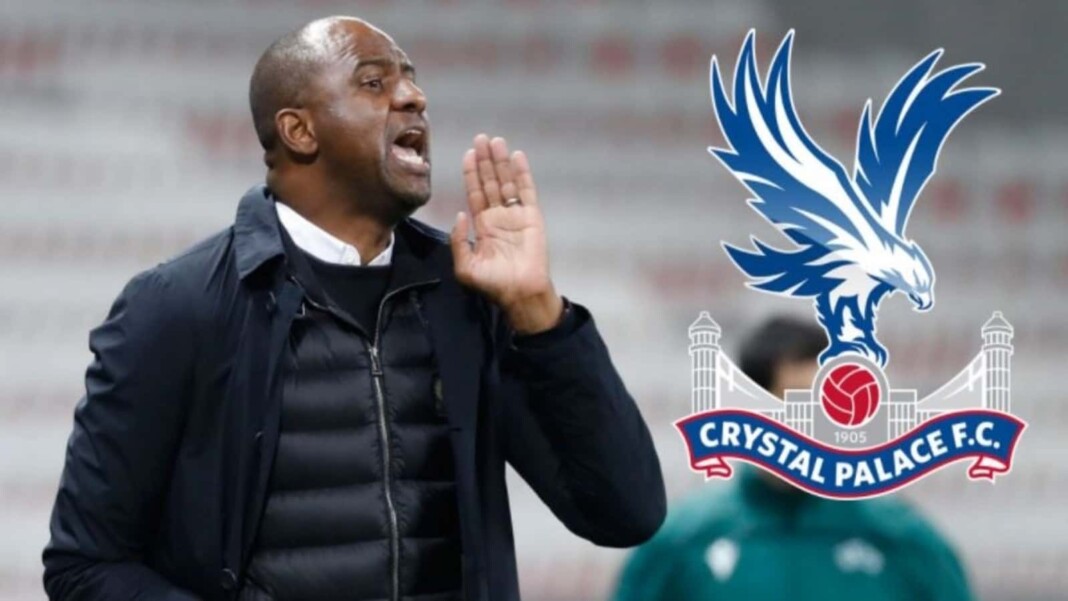 Crystal Palace have appointed former Arsenal captain Patrick Vieira as their new manager for the 2021-22 Premier League season. The French defensive midfielder will succeed Roy Hodgson to the role. Palace have offered a three-year contract to Vieira.

Vieira was previously coach of French side, Nice after which he was sacked from the job following a string of poor results. The 45-year-old began his coaching career with New York City FC in Major League Soccer and will be making a debut in the Premier League this season.

Crystal Palace’s hunt for a new manager has finally ended

Crystal palace had almost finalised the appointment of former Borussia Dortmund manager Lucien Favre, but the Swiss backed out of the contract at the last minute and prolonged Palace’s hunt for a new manager ahead of the new season.

Vieira secured two play-off appearances at New York City and achieved seventh and fifth placed finishes during his two full seasons at Nice. However, he was removed from the job after a run of 5 consecutive losses in Ligue 1 this December.

The Premier League is not unknown territory for the French manager, and he knows all about succeeding in England. Vieira played an instrumental role in helping the Gunner achieve massive domestic success between 1997 and 2005 under veteran manager Arsene Wenger.

He registered a total of 396 appearances for Arsenal winning three Premier League titles including the 2004 invincible title and was named in the Premier League PFA Team of the Year for six consecutive years.

“I am really excited to have this opportunity to return to the Premier League, and manage this great football club, as we begin a new chapter together,” Patrick Vieira said after his appointment as manager of Crystal Palace.

“It is a project that is really appealing to me, having spoken a lot with the chairman and sporting director about their ambition and plans for the whole club, including the academy. The club has fantastic foundations in place after many years in the Premier League, and I hope we can make further improvements and continue to drive the club forward.“