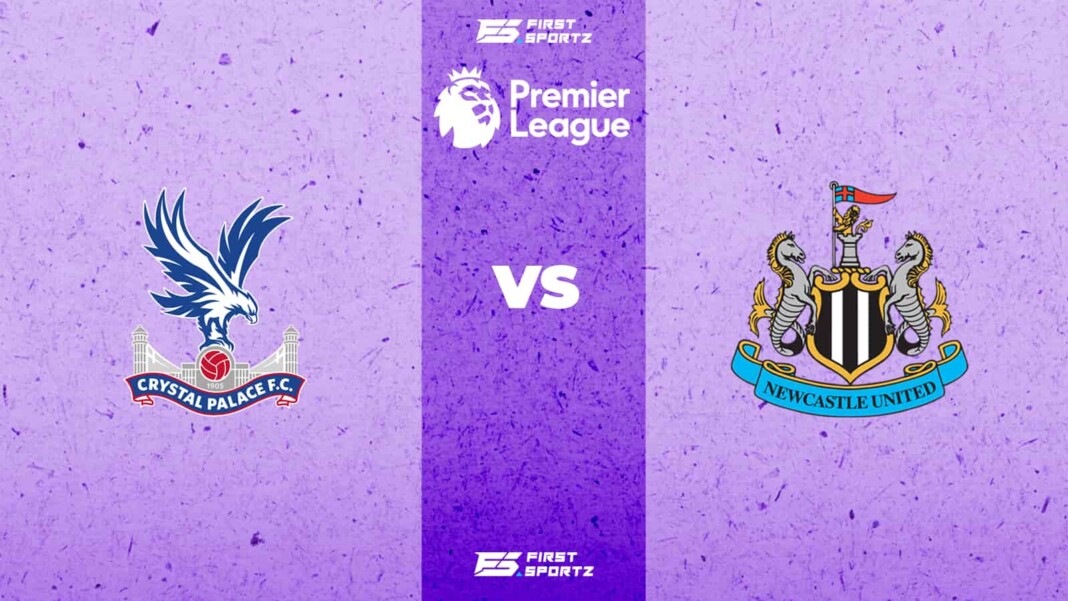 Crystal Palace find themselves in the 14th position on the points table whereas Newcastle United find themselves in the relegation battle. Crystal Palace have eight points from eight games whereas Newcastle United have three points from a similar number of games. Ahead of the game, Steve Bruce is sacked from the managerial position.

For Magpies, there is only one injury. Freddie Woodman is ruled out for the game against Crystal Palace. On the other hand, Crystal Palace are yet to hear the positive news on their playmaker Eberechi Eze who is still missing from the matchday squad.

Crystal Palace are heartbroken after they failed to get three points home from Emirates Stadium. On the other hand, Newcastle United need a win to come out of the relegation battle under the interim manager. There will be a tough battle between two sides and considering Crystal Palace’s recent form, we predict the Eagles to take home all three points.