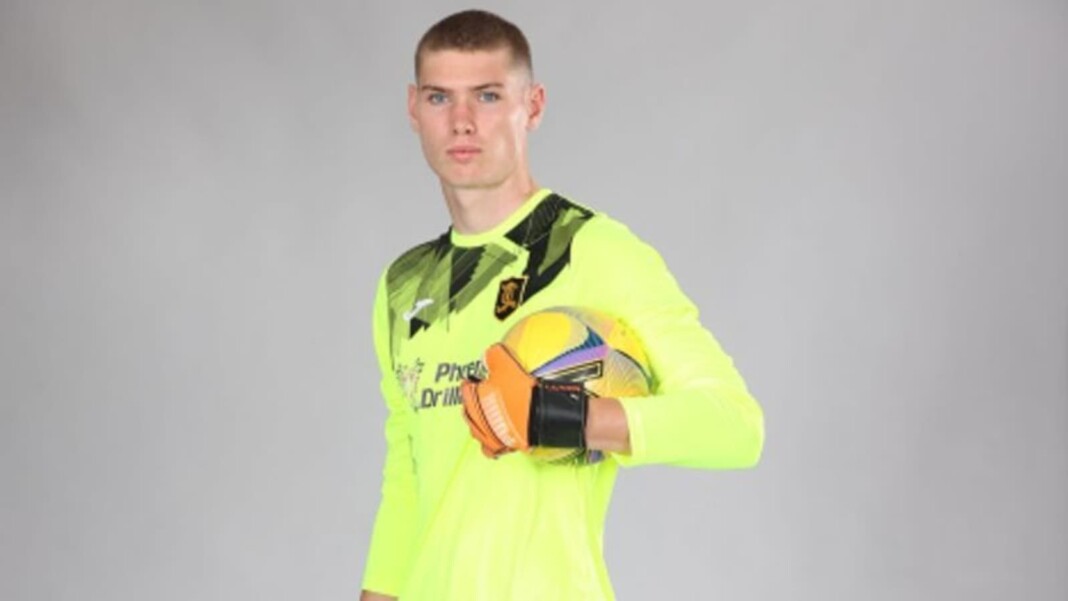 In what comes as tragic news, young Norwich City goalkeeper Dan Barden has been diagnosed with testicular cancer. The 20-year Welsh professional keeper was on loan with Scottish Premiership side Livingstone and will take a break from football to recover from it.

After his initial diagnosis, Barden has undergone a series of tests and will now be undergoing a treatment program, which will keep him out of football for a considerable amount of time. Right after the news broke out, Dan Barden received plenty of support from his club and his national side, and both of them have vouched to remain with him every step of the way during this difficult phase of life.

Who is Dan Barden?

Barden started his career at Arsenal, where he was signed up as a youngster before he made the move to Norwich in 2019. He spent the season on loan with Bury Town that year and made 26 appearances. He eventually made his debut for Norwich in 2020 in a Carabao Cup game against Luton Town and has only made 2 appearances in total for the Canaries.

“I’m confident that I’ll be able to beat it,” Dan Barden on his recovery

Barden said: “It has been a very difficult and challenging period, but the support of my family, friends, and colleagues has helped get me through the last few weeks.

“I can’t thank the medical departments at both Norwich and Livingston enough, as well as everyone at the Royal Marsden Hospital. The speed at which everything has moved has been crazy, but everyone has been absolutely brilliant with me. Both Daniel Farke and the Livingston manager, David Martindale, have also been very supportive.

“The initial diagnosis was a real shock for me, but the positive thing is that we’ve caught it early and the prognosis and next steps have all been positive.

“I’m optimistic and have a positive mindset. I’m confident that I’ll be able to beat it and that I’ll be back out there doing what I love soon. I’d like to thank everyone around me for their support. I know that the coming period will be challenging and would ask for privacy for me and my family at this stage. Where possible, I’ll do what I can to update you on my progress.“

“Thank you once again for the support. See everyone soon.”

“Our love and thoughts are with him and his family as he starts this latest challenge in his life. Dan is part of our family and we look out for our own. He knows we are with him every step of the way.

“The care and attention Dan has had so far has been top class. We thank everyone who has looked out for him and we are grateful for Livingston, for acting on Dan’s symptoms and alerting us. We can’t wait to welcome Dan back to Carrow Road and the Lotus Training Centre.”