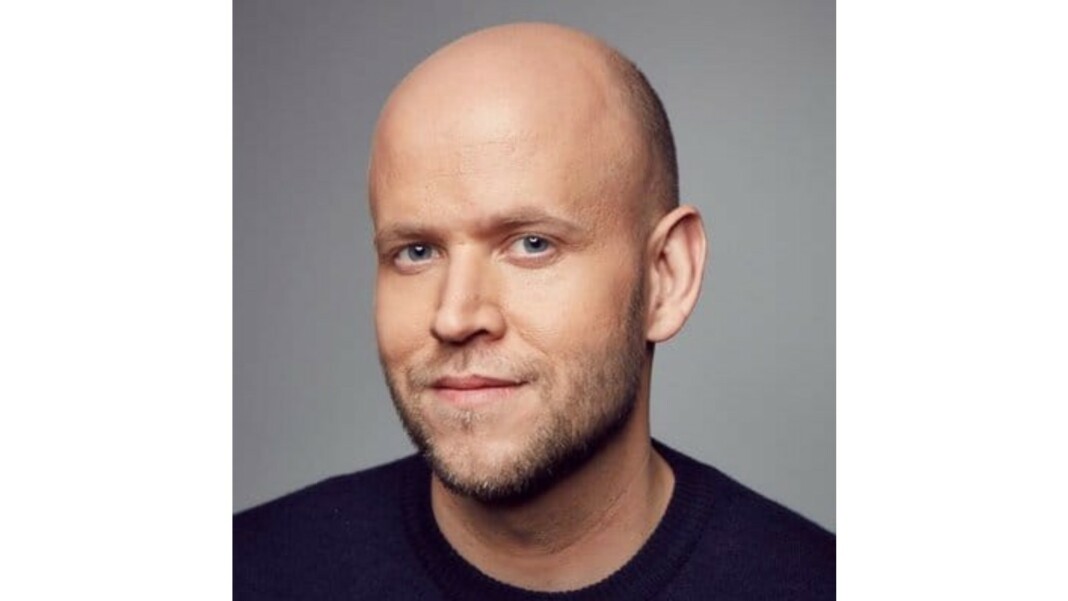 Arsenal’s tough time under Kroenkes is not going to last anytime soon. The club owners have rejected the first bid submitted by Daniel Ek, the Spotify owner. The American used social media platform to share the message that he received from Kroenkes after the first bid of £1.8 billion. Despite the rejection from Kroenkes, Daniel Ek is interested in buying Arsenal in the near future.

After the European Super League fiasco, Daniel Ek rose to prominence as he started to promise that he will restore the DNA back into the club by bringing in the Arsenal supporters to the board. Also, Daniel Ek spoke to the likes of Thierry Henry, Patrick Vierra and Denis Bergkamp to the Arsenal board. However, with the first bid falling apart, Arsenal fans might have to wait for a while.

There were reports and rumours stating that Daniel Ek hasn’t submitted the first bid. The Sportify owner took the social media platform to clarify the rumours. He said:

What next for Arsenal?

Arsenal are going through tough times in the English Premier League. The London based outfit find themselves in the ninth position and there is a possibility of them finishing outside the top 10 as well. They not only need two wins but also need other results to go in their way if they are to qualify for Europa League qualifiers.

Without European action, Arsenal are expected to find it difficult to attract big names to their side. Yves Bissouma and Max Aarons are the two players that the Gunners are looking to sign in the coming transfer windows. Also, Fabrizio Romano clarified that Kroenkes are happy with Mikel Arteta and are preparing for the future with him.