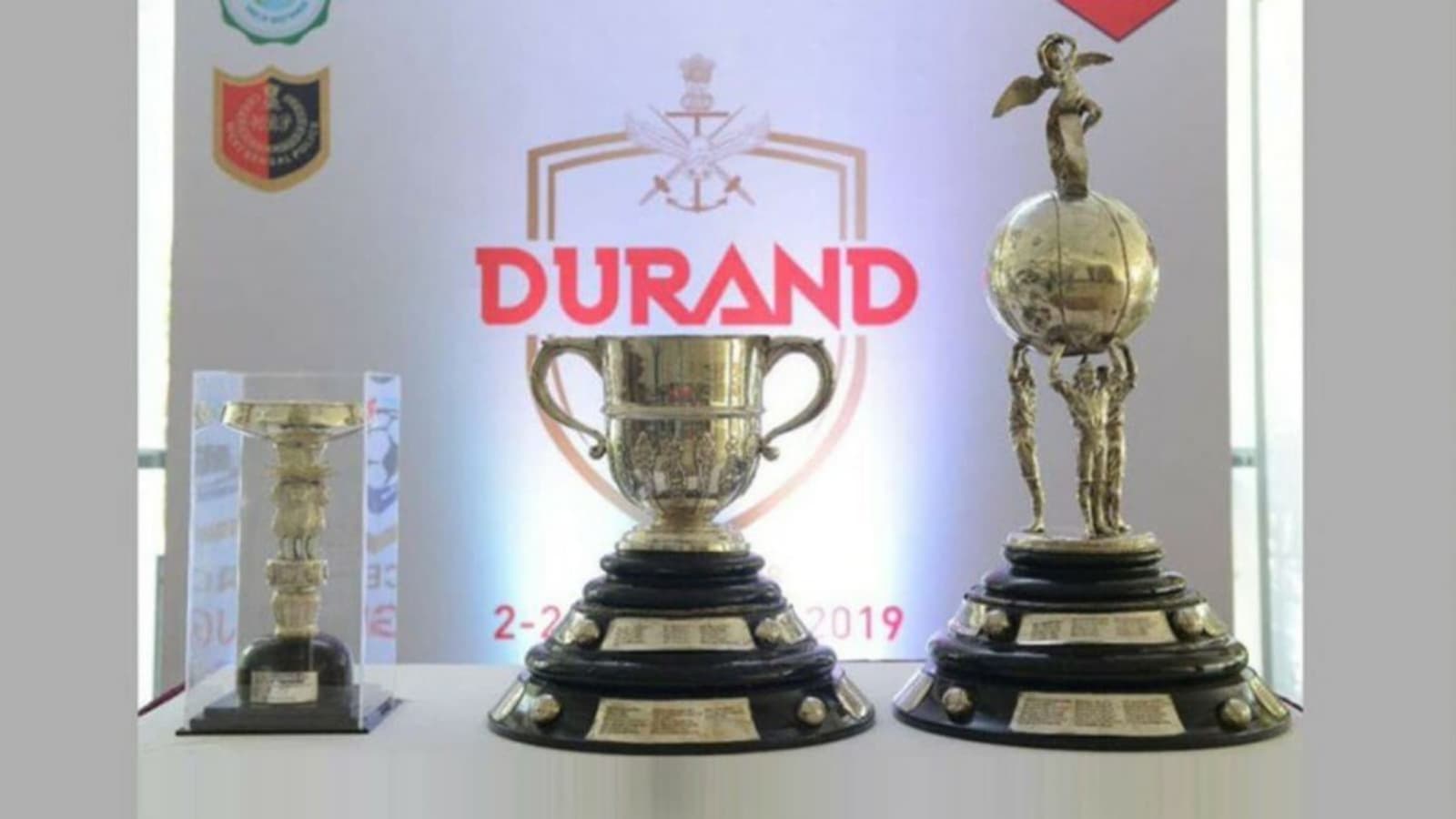 In the ninth day of the Durand Cup 2021, the schedule takes us to Group B, which has also been tagged as the “Group of Death”, as Indian Super League big guns FC Goa come up against Sudeva Delhi from the I-League. While FC Goa look to make the Durand Cup Quarter Finals, Sudeva Delhi need to win to keep qualification hopes alive.

The Gaurs, being from the Indian top tier, would be tagged as one of the favorites for the trophy, and would look to continue the winning run. But it would not be an easy task as Sudeva Delhi would be playing to have a grip on the qualification come the end of the group stages, and could prove to be dangerous.

FC Goa started their Durand Cup campaign with a hard-fought 2-0 win over Army Green Football Team, and a win tomorrow will secure their position in the quarter-finals, while Sudeva Delhi FC will try to earn their first three points and stay in the tournament.

Chencho Dorji, Sudeva Delhi’s head coach, talked to the press before of the encounter, and said, “Well, for us every team is a strong opponent. But as for FC Goa, they are an experienced side and have foreign players with a great experience. Our aim is to give our best and ensure we win. Looking forward to a great match. We don’t have any special plans, but just want to enjoy the game.”

The press asked if FC Goa’s eyes were on the knockout stage, but Head Coach Juan Ferrando denied it saying, “The truth is that we are not thinking about the next round, we are thinking about playing against Sudeva. Sudeva will be a difficult team to play against, it is a professional team. For us, it is important to put attention for 90 mins, try to do a good game and earn 3 points. This is our target.”

The FC Goa vs Sudeva Delhi match is scheduled for an afternoon kick-off at 3:00 PM IST.

The FC Goa vs Sudeva Delhi match will be held at the Vivekananda Yuva Bharati Krirangan, commonly known as The Salt Lake Stadium. The stadium has a seating capacity of 85,000 spectators.

The match seems like a victory for the ISL outfit on paper, but it would not be an easy game against Sudeva Delhi, as they will look to keep qualification calculations alive. However, this Goa team looks dangerous with the mix of youngsters and foreign nationals, so they might edge this one 2-1 against the I-League side.

FC Goa vs Sudeva Delhi, like other Durand Cup 2021 matches, will be streamed live on the Addatimes app, as it won’t be available for TV telecast.

A law student, and also an ardent follower of the universal sport; football. Keeping the Blue Flag Flying High since 2008.