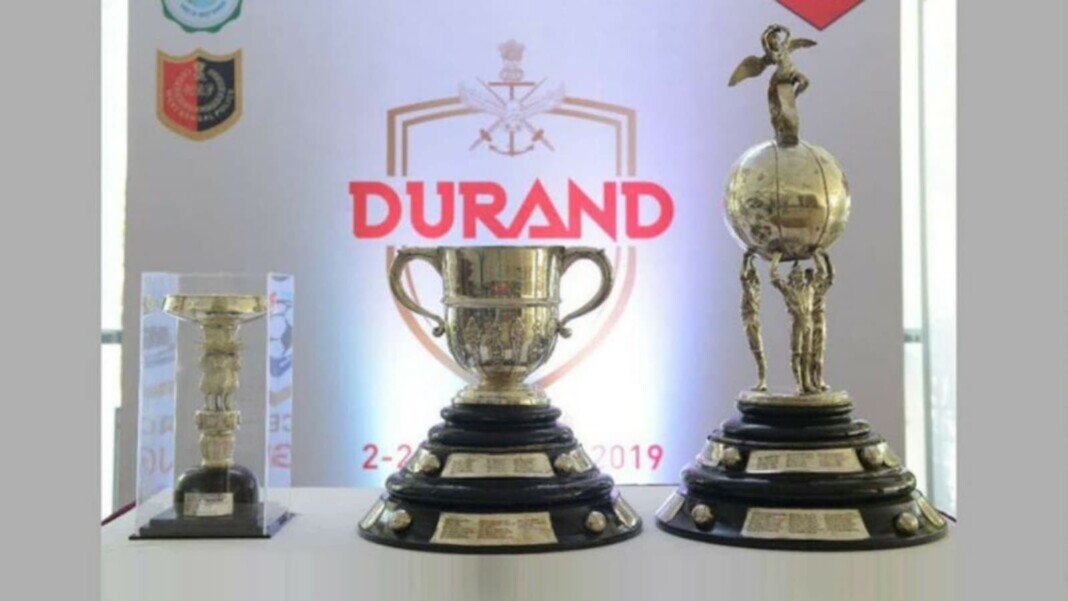 Delhi FC vs Kerala Blasters : Delhi FC will be going head to head against Kerala Blasters in their third and final matchday of Group Stage in the Durand Cup. Let’s check out the preview, match timings and television broadcaster for the match.

Delhi FC has not yet won a single match in the group stage of Durand Cup, having lost one and drawn one. Delhi FC after losing their first match against Indian Navy, they went on to draw their second match with Bengaluru FC. Delhi FC has failed to maintain their lead in both of their matches.

In their first match they gave up their 1-0 lead and went on to lose the match 2-1 against Indian Navy while in their second match they went on to draw the match 2-2 even after their 2-1 lead at the 65th minute. If Delhi FC looks forward to play in the playoffs then they have to pull something very special to win their third and last match in the Group Stage to keep up their hope for qualification.

Kerala Blaster started their group stage very strong after their 1-0 victory over Indian Navy but failed against Bengaluru FC miserably as they succumbed into a 2-0 loss. Kerala Blasters was playing with 8 man with Bengaluru FC as they received 3 red cards in the game, Hormipam at the 64th minute, Sandeep Singh at the 83rd minute and Denechandra at the 85th minute of the game.

Any or whatever chances they had to make a comeback in the game was all washed up in minutes. Kerala will be looking to secure this important win in the group stage to confirm their qualification and will have to come up with their very best as Hormipam, Sandeep and Denechandra will not be available against Delhi FC.

The Durand Cup Group stage match between Delhi FC and Kerala Blasters will be played in the Mohan Bagan Football Ground, located in West Bengal.

Kerala Blaster definitely looks the better side in this fixture but still there is no Guarantee as Delhi FC is very good at securing early leads in the matches. It will be a match to keep an eye on as the winner of this game will be playing in the playoffs most certainly. The prediction for this match is Delhi FC 1 – 2 Kerala Blasters.

Delhi FC and Kerala Blasters, like other Durand Cup 2021 matches, will be streamed live on the Addatimes app, as it won’t be available for TV telecast.