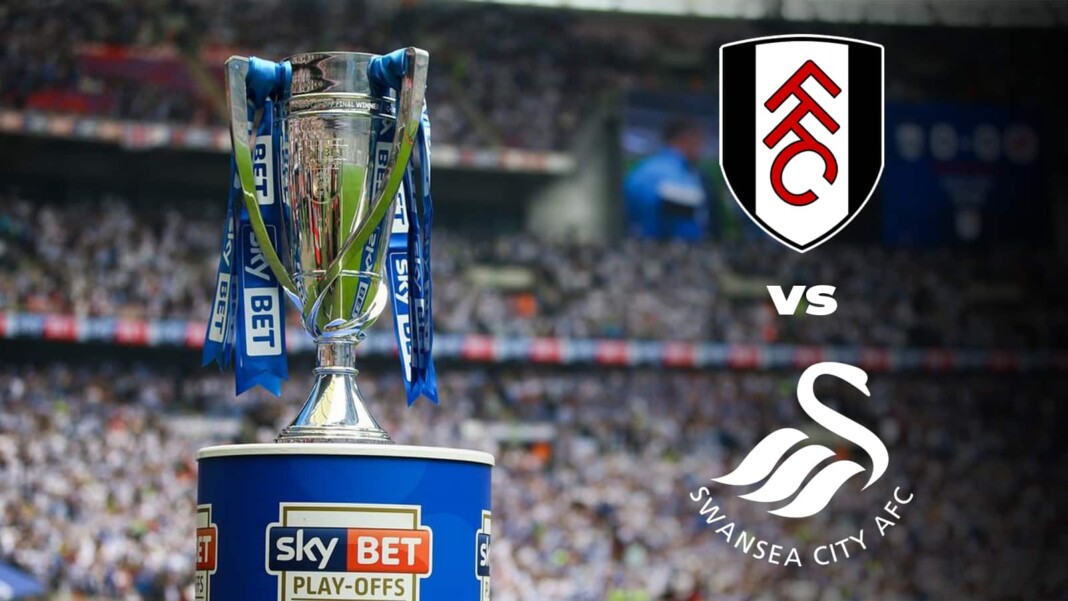 Fulham vs Swansea City: Swansea City will make the long trip to London as they take on Fulham in the midweek fixture of the EFL Championship in what will be the 10th match of the season on the 29th of September.

Fulham are looking to secure qualification back into the Premier League this season, after having been relegated to the EFL Championship last year. In pursuit of their goal, they have started off exceedingly well and have picked up 17 points from their first 9 matches. They have 5 victories and 2 draws, and are a potent side with pacy strikers. They are winless in their last three matches and will look to make a statement of intent at their home ground when they face Swansea.

Swansea City are coming into this fixture against Fulham, on the back of a slender 1-0 victory against Huddersfield in their match this weekend. The Welsh side are unbeaten in their last four EFL Championship matches and have managed to pick up 3 draws and a victory. However, due to their poor start this season they find themselves languishing at the 17th position in the league table.

The match between Fulham and Swansea City will be played at the Craven Cottage stadium in London. The stadium has a seating capacity of 19,000 and plays home to Fulham FC.

Fulham are flying at the moment and playing at home, the West London club will also have the added support of their home fans. Based on these factors we predict a 2-0 victory for Fulham over Swansea.