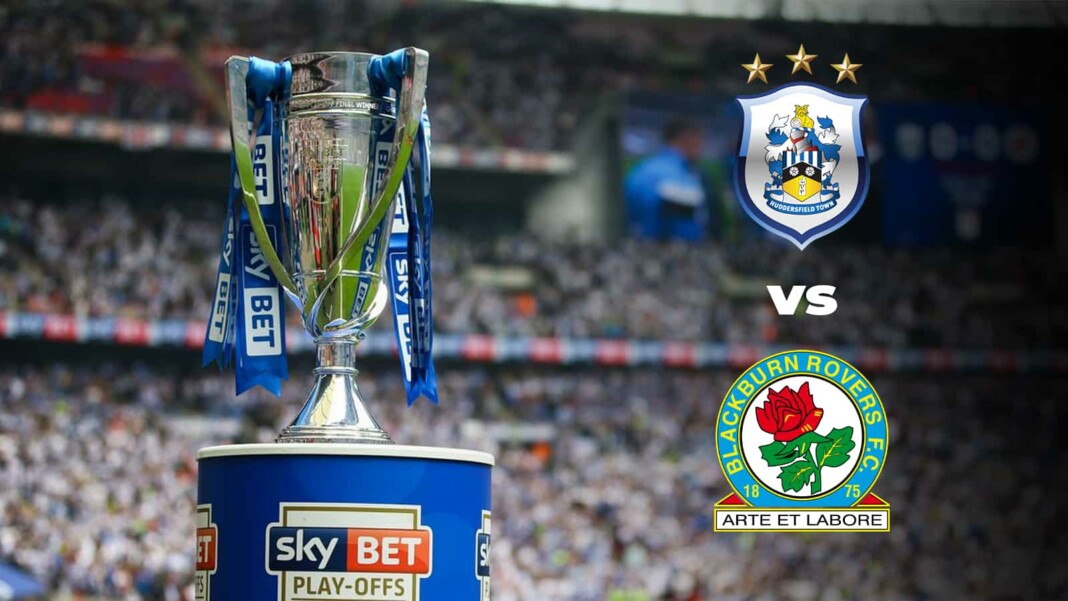 Huddersfield have largely blown hot and cold this season, and have managed 4 wins and an equal number of losses in their first 9 games of the season. Their last match did not go to plan as they lost by a single goal margin against Swansea City. They will look to get their fifth win of the season and close the gap on their opponents who are just above them on the league table.

Blackburn Rovers are currently sixth in the EFL Championship and have had a steady start to the season. They have won 4 of their first 9 games while drawing 4 and losing just one. Their main concern has been in scoring goals, and they have had three matches end with a 1-1 scoreline. However, they seemed to have solved those problems in their previous match against Cardiff City as they scored 5 past them in the match this weekend.

The match between Huddersfield and Blackburn Rovers will be hosted by Huddersfield at the John Smith’s stadium. It has a seating capacity of 24,500 and will be full of fans for the EFL Championship encounter.

An evenly contested match is on the cards, in the EFL Championship as two teams who are very close to each other in the points table play each other. We predict a tactical match and it to end in a stalemate.