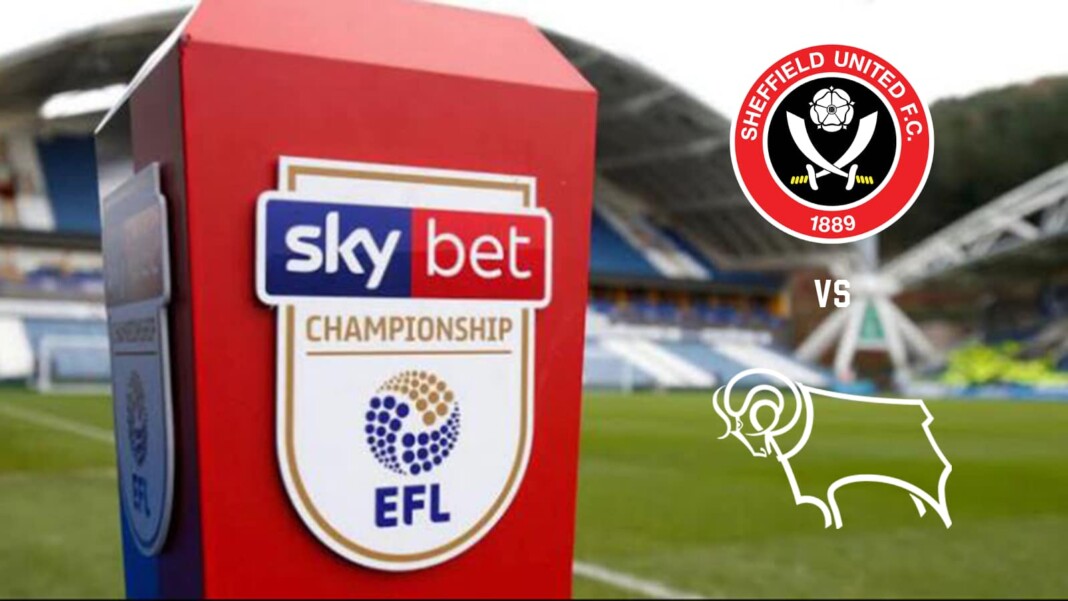 Sheffield United are 14th in the league table with 2 wins, 3 draws and 3 losses in their first eight games and have registered 9 points so far. Sheffield United were beaten 4-2 on penalties by Southampton in the EFL Cup round 3 after the game ended 2-2. Rhian Brewster and Oliver McBurnie missed their respective spot kicks and saw their side bow out of the cup competition. However Sheffield are unbeaten in their last four league games winning two and drawing two and scoring a total of 11 goals. Sheffield United are now up against a Derby County side who are in heap of trouble off the pitch with the club entered administration.

Their Opponents, Derby County have registered 2 wins, 4 draws and 2 losses in their first eight league games registering 10 points so far but unfortunately have dropped to the bottom of the league after a 12 point deduction by the EFL for breach of financial rules by the club after they’ve informed EFL that the club is now under administration failing to line up a potential buyer for the club. Wayne Rooney’s side won their last game 2-1 against Stoke City with first half goals from Max Bird and Curtis Davies enough to see their side take all three points.

Derby County’s only aim now for the rest of the season should be to get enough points on the board and avoid the drop to League One, and they take on a Sheffield United side on Saturday who are unbeaten in their last four league games.

Sheffield United will host Derby County at the Bramall Lane in South Yorkshire, England. It has a total capacity of 32,050 seats.

Sheffield United were impressive in their midweek EFL Cup game against Southampton despite losing on penalties, while Derby County will also look yo build on their last league win against Stoke City despite all the trouble going on off the pitch. This will be an interesting matchup and we predict a draw in this game and the points being shared by the clubs.