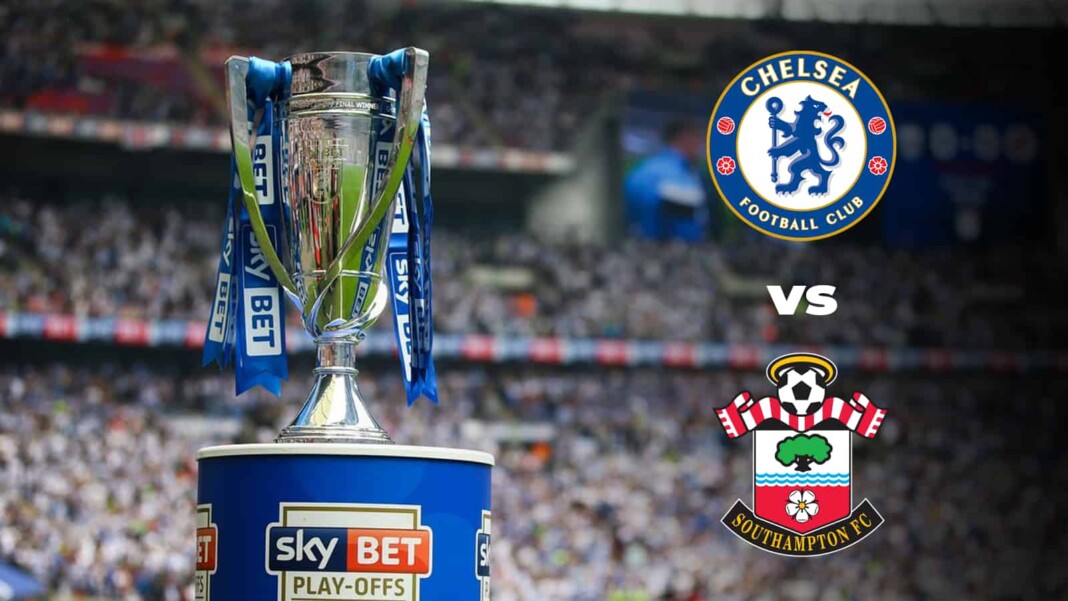 Chelsea vs Southampton: Chelsea and Southampton made through the third round of EFL Cup into the Round of 16 and now will be looking to take each other on to make their spot in the Quarters. Let’s check out the preview of both the teams before Wednesday’s fixture and also the television broadcaster where the match will be live.

Chelsea has been currently on a roll as they have been delivering some electric performances in all stages of competition. They come into this fixture after defeating Malmo 4-0 in Champions League and thrashing Norwich City 7-0 in Premier League. Their last match in the third round of the EFL Cup against Aston Villa ended in favour Chelsea after a hard fought match. Both the teams gave a neck to neck fight to each other scoring one goal each untill the full time as the match went on into the extra time and then into the Penalties where Kepa Arrizabalaga secure the Victory for the Blues with a 4-3 in the shootout.

Southampton is currently in facing a bit of a trouble in the Premier League as they currently sit in the 16tg position in the Premier League table. Although they have been doing well in the EFL Cup, making their way through to the round of 16 only to face one of the best clubs in Premier League right now. They went up against Sheffield United in their last game in the EFL Cup where the match ended in a 2-2 draw after a hard fought 90mins which then progressed to extra time and penalties where Southampton secured the match 4-2 in penalties.

The match between Chelsea and Southampton will be played in Stamford Bridge. The Stadium has a capacity of 41,837.

Chelsea has been currently showcasing an electric and they will be surely looking to conquer this fixture against Southamptom to move on to their next round in the EFL Cup. The prediction for the match is Chelsea 4 – 0 Southamptom.