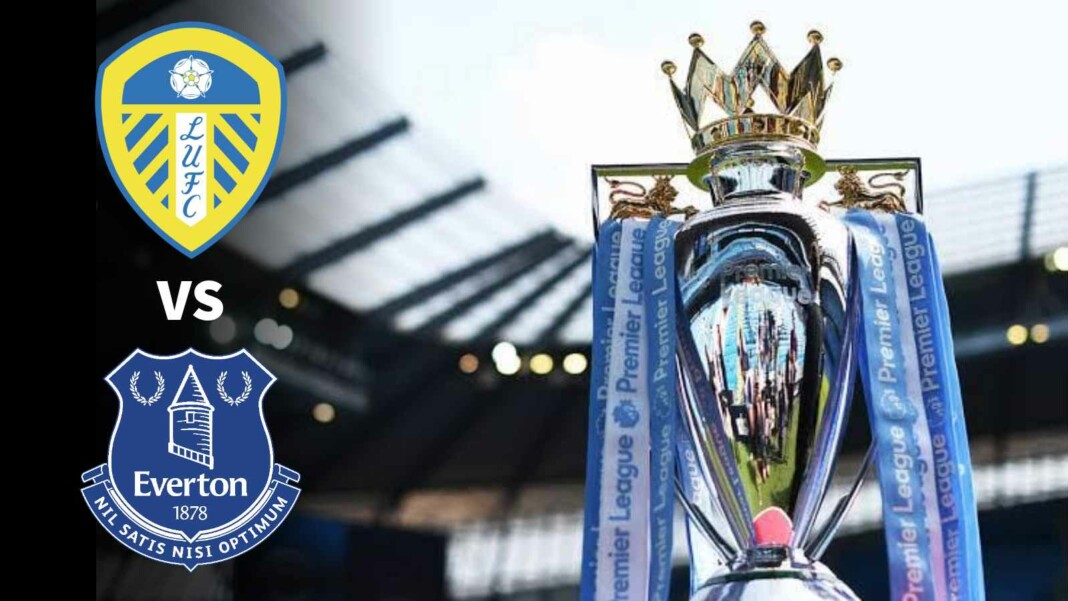 Leeds United and Everton are all set to face off each other this Saturday 21st August to play their second matchday in the premier league tie.

Leeds United will look forward to redeem themselves after their crashing 5-1 defeat at the hands of Manchester United in their opening Premier League match of this season. Leeds United have proved to be featuring some entertaining fixtures recently, with plenty of scoring. In their last 6 matches alone, sum of 22 goals have been recorded for both sides, with 13 of those accredited to Leeds United. It remains to be seen whether that trend will be continued in this match too.

Everton will move into the second matchday of the premier league after a 3-1 win over Southampton in their opening match of this season. Matches against Everton have a tendency of at least one side getting a clean sheet. Everton is without a away win in their past 2 league matches. They are Undefeated by Leeds United in the last 3 away games against them and they will look forward to maintain this streak.

The match between Leeds United and Everton will be played at the home ground of Leeds United, Elland Road on Saturday 21st August.

Everton have the firepower to break down this Leeds United lineup, but it isn’t expected to prevent them from conceding a couple at the other end. The prediction for the match is 2-1 victory for the guests, Everton. 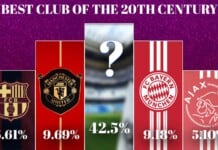 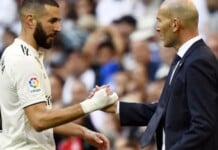 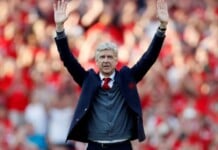