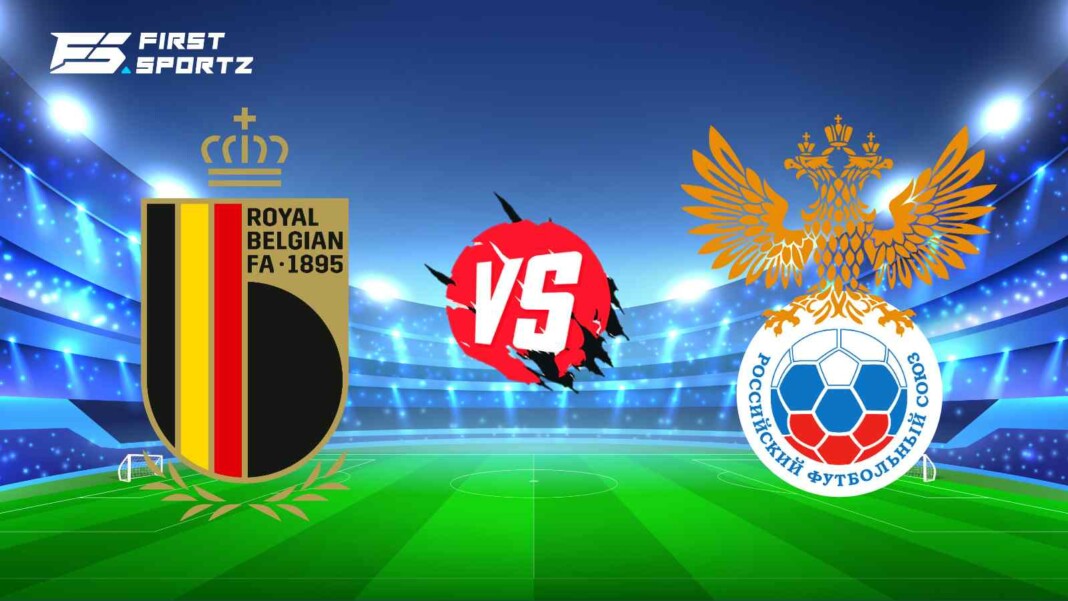 After a long wait of more than a year, the EURO 2020 has finally kicked off last night at Rome with a Italian win in the first match of Group A. With that a month full of regular and exciting football matches have kicked off which will end on the 11th of July with the final at Wembley.

The first match of Group B will see the Denmark and Finland fight it out while the other heavyweights in the form of Belgium and Russia would be later in action at St Petersburg.

Belgium are among the favourites to win the EURO 2020 and have been handed a relatively easy group stage draw with the likes of Russia, Denmark and Finland. They are expected to top their group and progress to next stages as the Red Devils look to end their cup winning voodoo in a major tournament. Their current squad recorded as the golden generation of Belgium will be desperate to deliver a trophy and will aim for a perfect start to the competition.

After an extremely successful campaign in their last major tournament, the Russians are looking to step up their stakes on the bigger stages of football. The Russian team qualified for the Euros coming second in their group behind their today’s opponents Belgium. The hosts will look for a change in their fortunes against a strong Belgium side after they succumbed to heavy defeats in their qualifying matches.

Also Read: WATCH- EURO 2020: Turkey vs Italy- Italy score first goal of the Euros by virtue of a Turkey own goal