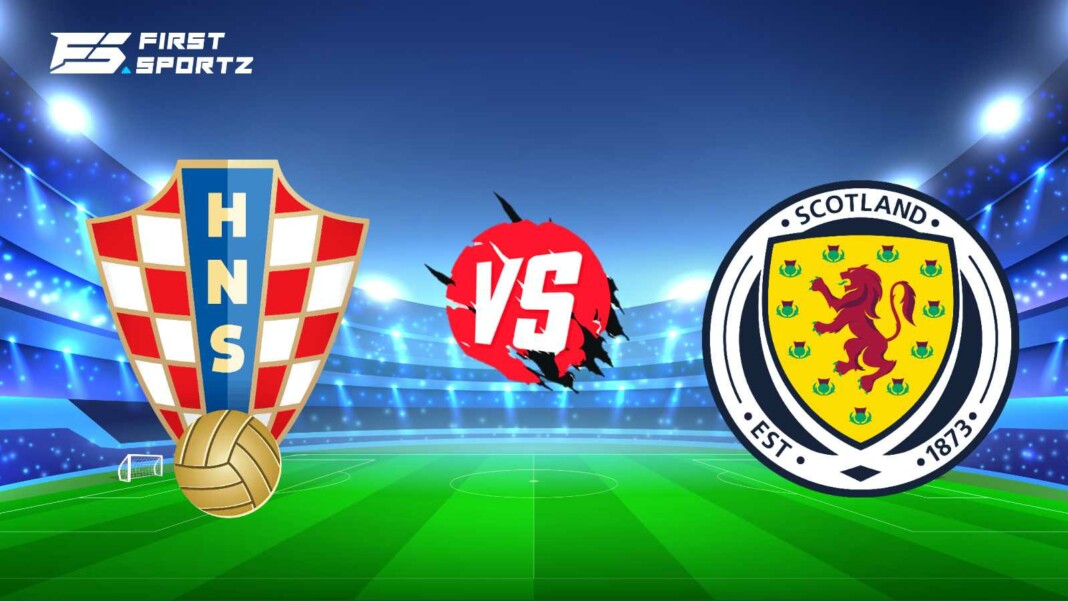 After 11 days, we have almost reached the end of our group stage journey in the long awaited European Championships this year. Three groups have already finished their encounters and it is now time for the other three to complete their games to give us a clearer idea of the qualified teams for the Round of 16 out of the initial 24.

Croatia and Scotland play each other at the Hampden Park in Glasgow, in what is a must win fixture for both these sides in EURO 2020.

Croatia have disappointed so far in the tournament and have only managed to muster a single point in their first two group games. A 1-0 defeat against England was followed by a 1-1 draw against Czech Republic, have left them with no choice but to win their final group game to make it through to the Round of 16 stages. The Croats can also climb up to second spot after this match if they win and the Czech’s lose by a decent margin in their game.

Scotland are also in a similar position in regards to the points table and qualification scenario for the Round of 16 stages in EURO 2020. They also have a single point in their kitty which came from an impressive stalemate against England at Wembley in their previous encounter. A win over Croatia would also be enough for the Scotts to make it through and if other results favour them, they can overtake England to a second place finish as well.

Also Read: EURO 2020: Czech Republic vs England LIVE stream: When, Where, and How to Watch