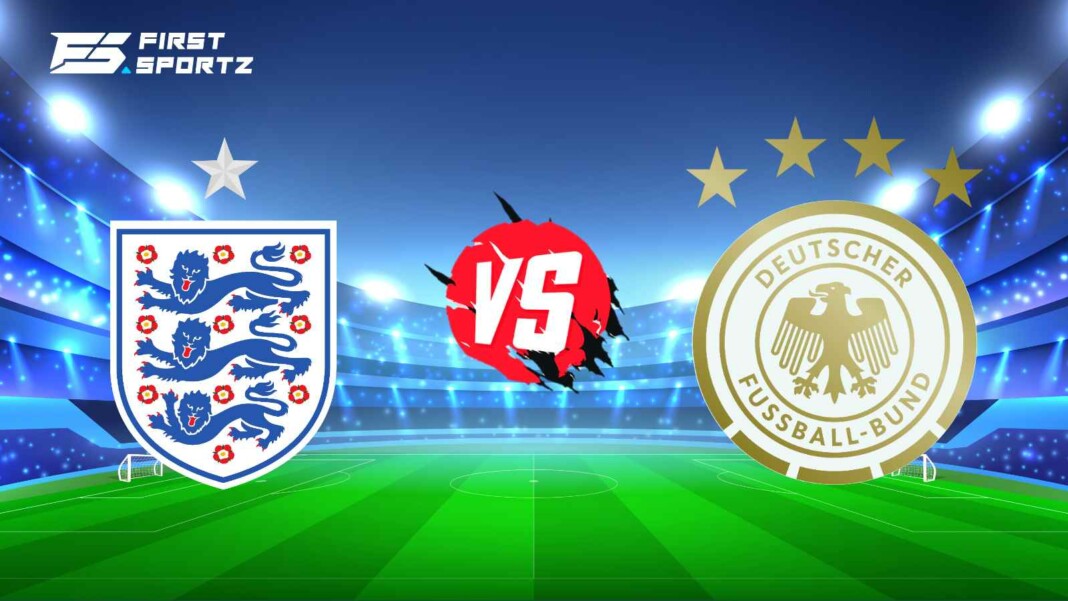 After an extraordinary set of matches yesterday, which saw both matches going into extra-time we await the remaining two matches of the Round of 16 to get all of our 8 quarter finalists. France and Croatia suffered heartbreak as Switzerland and Spain defeated them to advance to the final-8 of the EURO 2020.

We have one of the biggest matches of the EURO 2020, with England and Germany set to face-off at the Wembley Stadium in London today.

England have blown hot and cold so far in the EUROs, although they managed the top spot in Group D, their style of play has left a lot to be desired of them considering the talent and quality in their ranks. They won two of their matches by a close margin of 1-0 and failed to score against Scotland in the second match. Gareth Southgate will look to name his best 11 for the showdown clash as he has also received a lot of criticism for his team selection in the competiton.

Germany qualified for the knockouts of the EURO 2020, finishing second in the Group of Death behind France. A defeat against France in the first match of the tournament was followed up by a huge victory over Portugal. However, just as they looked to have left their jittery start behind them they somehow managed a 2-2 draw against Hungary in the final match to qualify. Joachim Low had previously said that his team would not look to repeat the same mistakes and they need to be on their toes to play against a quality opposition in the form of England.