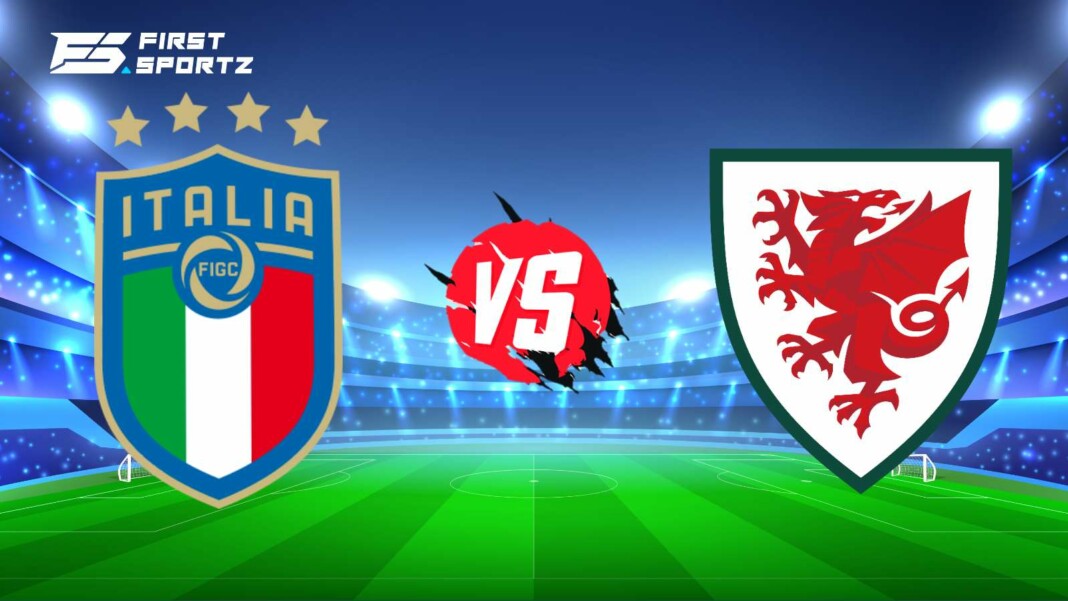 Italy will take on Wales in the Group A match of the UEFA Euro 2020 on 20th June at Stadio Olimpico. Italy qualified for the knockouts whereas Wales will be eyeing a strong performance in this match to book their place in the knockouts.

Italy have evolved as one of the top competitors at Euro 2020, and they are now in red-hot form, having progressed to the Round of 16 with six points after two wins in their first two games. The Azzurri have won both of their games with 3-0 victories over Switzerland and Turkey.

Roberto Mancini’s men will be eager to maintain their good record when they face Wales in their final group stage encounter.

Meanwhile, Wales are striking above their strength at a major international event for the second time. They made history by reaching the Euro 2016 semi-finals, and they’re on track to qualify directly for the Round of 16 this time.

Wales have four points from their first two matches after a 1-1 draw against Switzerland and a 2-0 victory against Turkey, putting them in a position to deny Italy the top spot if they beat them. Their major objective, though, will be to avoid loss, despite the fact that third-placed Switzerland, with a -3 goal difference, is unlikely to catch up.

ITA vs WAL :Head to Head

Italy and Wales have met each other on nine occasions with Italy dominating the records winning seven games to Wales’ two victories. The two sides last encountered way back in 2003 in which Italy hammered Wales by crushing them 4-0.

Italy are expected to win this match considering their recent form and strength in their squad. They even have a great head-to-head record against Wales giving them an edge to come out on top.