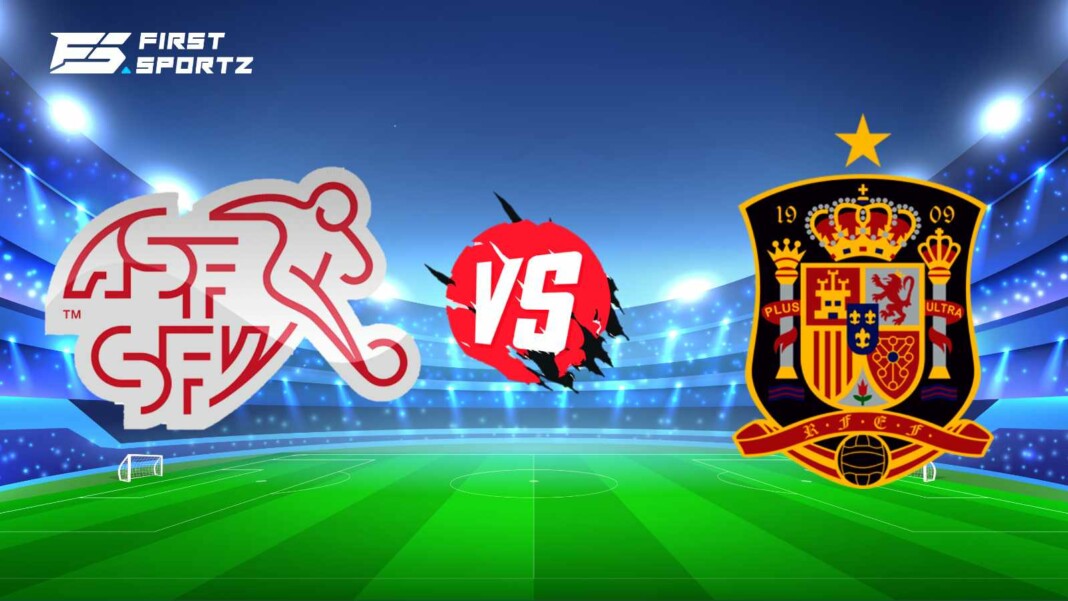 The business end of the European Championships is all set to start as the 8 remaining teams compete for the title of Europe’s best with the first quarter final fixture. Only 8 teams remain in what has been a highly entertaining and thrilling EURO 2020, where lower ranked teams have fought with even more vigor and strength than ever to make their name among the top teams in Europe.

The likes of France, Portugal, Germany and Netherlands have all been sent home packing in the recently contested Round of 16, and the quarter final stages kick off today with the fixture between Switzerland and Spain at the Krestovsky stadium in St Petersburg.

Switzerland have emerged as the major dark horses of the European Championships this year. They qualified as one of the best third placed teams from Group-A finishing behind Italy and Wales. However, they have provided us with one of the shocks of the tournament after their comeback victory against France in the Round of 16. Yan Sommer saved Kylian Mbappe’s final penalty and led his side to the quarter finals of EURO 2020.

On the other hand, Spain after their initial jittery start have proven their doubters with some superb football in the last two matches. To think that they had managed two draws in their first two group games having scored just a solitary goal and that they have pumped in 10 goals over the last two matches is unreal. They overcame a stiff Croatian challenge to win the match 5-3 after the completion of extra-time and it seems they are peaking just at the right time.