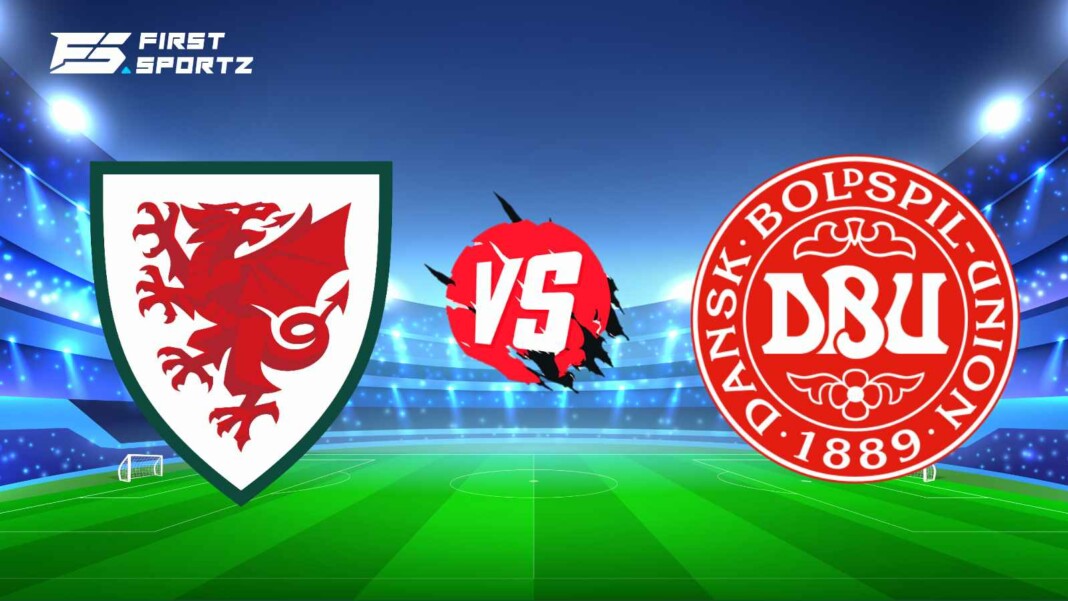 The Group stages of the European Championships 2020 has been done and dusted with. Now its time to get into the business end of the tournament where the remaining 16 teams would fight for the title of EURO 2020.

A total of 15 games remain of the highly competition European Championships and the teams would be eager to eke out a win at any costs to qualify to the next stage i.e. the quarter final stages. Two of the 16 teams in Wales and Denmark would be in action today at the Johan Cruyff Arena in Amsterdam in the first match of the Round of 16.

Wales have qualified as the second placed team from Group-A behind winners Italy. The Welsh have experienced all the results in their 3 group matches, as they started with a 1-1 draw against Switzerland in the first match. That was followed by an impressive 2-0 victory over Turkey which confirmed their spot in the knockouts. Finally, their unbeaten run came to an end when they faced one of the EURO 2020 favourites Italy in their final match.

Denmark have earned plaudits for their performance on the pitch despite the tragic incident they had to experience in their first EURO 2020 match. Christian Eriksen suffered a cardiac arrest on the pitch and the match against Finland was suspended for more than an hour. The players came back out but they lost 1-0 against Finland. The second match against Belgium resulted in a heart breaking 2-1 defeat again, which meant their final match against Russia was a must win fixture. Buoyed by the Danish support at Copenhagen and their mental ability they thumped Russia to claim a 4-1 victory to secure their spot in the Round of 16 of EURO 2020.