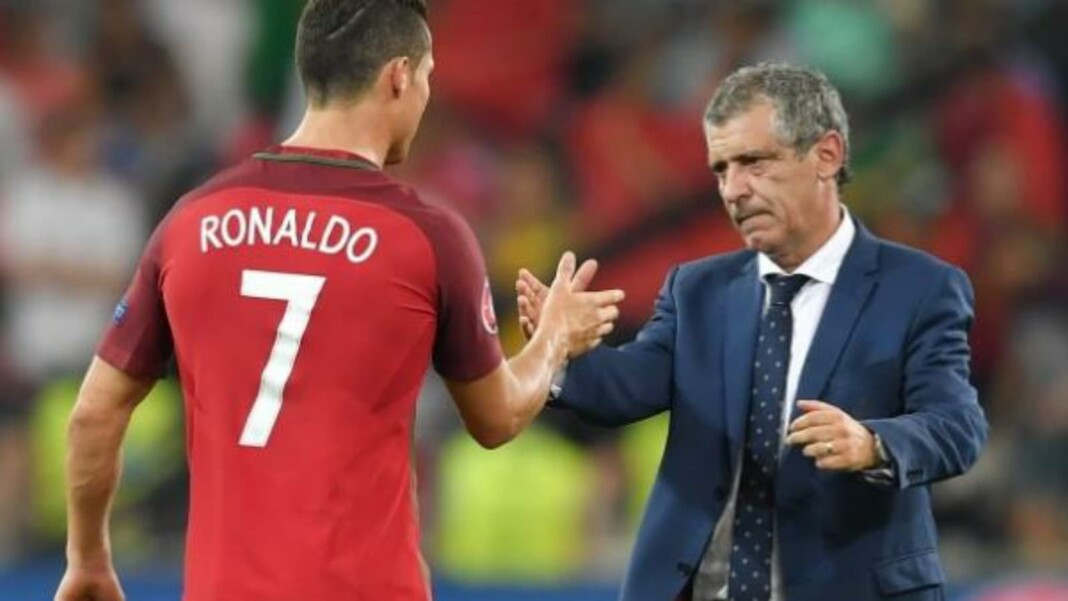 Portugal coach Fernando Santos, was a pleased man after his side did what was required of them to secure qualification into the Round of 16 stages of EURO 2020. Anything but a defeat would have been enough for Portugal to make it through and Cristiano Ronaldo’s brace from the penalty spot earned them the necessary point.

The result meant that Portugal have qualified as one of the 4 best third placed teams just like the previous edition when they went onto lift the title. After Portugal equalized for the second, there playing style pretty much showed what they had in mind.

“I couldn’t be sure of anything,” Santos told reporters after a rollercoaster final set of fixtures in Group F.

Portugal were looking at a possible exit at one stage when Karim Benzema scored the second goal France and germany were losing 1-0 against Hungary in the other group match. However, all those jitters was eventually waved on by Portugal coach Fernando Santos, who now looks to prepare for the next tie.

“I could have tried to make us go for a third goal but if we’d lost, Germany would gone through ahead of us. What mattered was trying to win while maintaining our quality and shape,” he added.

However, Santos did not hide his frustration at the quick turnaround for Portugal who face Belgium in the Round of 16 clash on 27th June. Belgium therefore would be getting an added rest of two days as they finished their group encounters on Monday.

“Resting is very important. We will have to mitigate this 48-hour difference. We want to recuperate the players and have them fresh for the next match“ he said.

“I thought for what they played today, they have managed to recharge their mental batteries and right now we have to eliminate the fatigue. We are going to face very high temperatures but this is not a handicap for us. We are going to study our opponent.”

Also Read: EURO 2020: Joachim Low warns Germany ahead of their clash against England in Round of 16