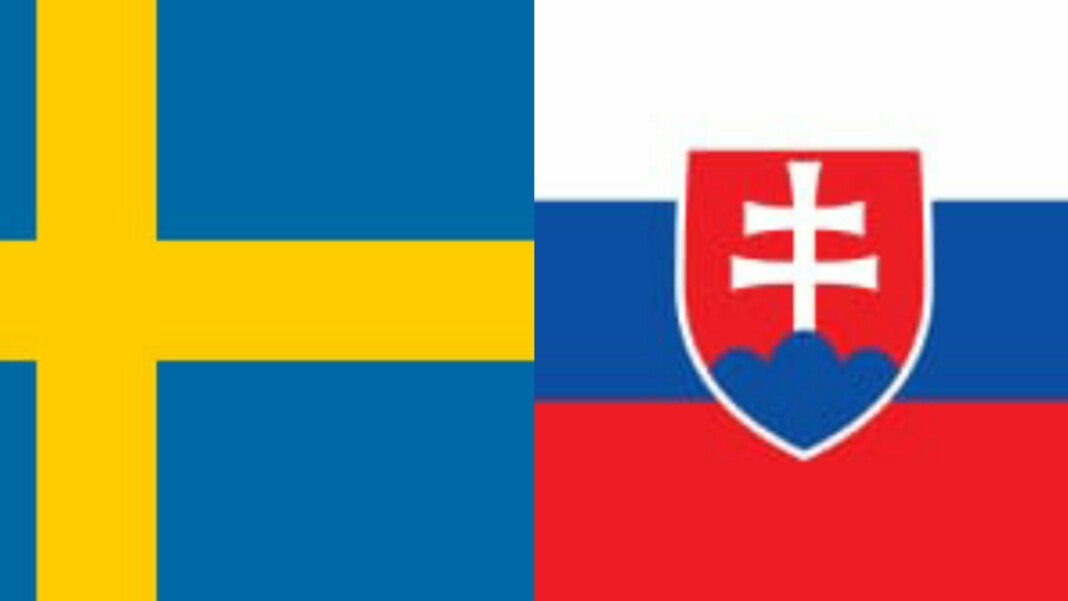 In the Matchday 2 of Group E, Sweden go head to head against Slovakia in Euro 2020 on Friday. Sweden are on the back off a victory whereas Slovakia were able to send Poland packing in their first match. With second match being important for both teams in terms of Round of 16 positions, Sweden and Slovakia will look to take all three points home. Ahead of the match at Krestovsky Stadium, here is our match preview.

Sweden (SWE): Sweden has a good news and a bad news at the same time. The team has lost Mattias Svanberg to COVID-19 and will be unable to play the game against Slovakia. On the other hand, Dejan Kulusevski is back for Blagult as he has returned to training on Wednesday. The manager is expected to field the same side that faced Spain on Match Day 1 at Krestovsky Stadium.

Against Spain, Sweden chose to defend and take the pragmatist route to ensure a draw. However, the manager will have to re-assess the strategy if they are looking to book their place for the next round. On the other hand, Slovakia have done well against Poland and will look to repeat the same. We expect Sweden to win 1-0 at Krestovsky Stadium.