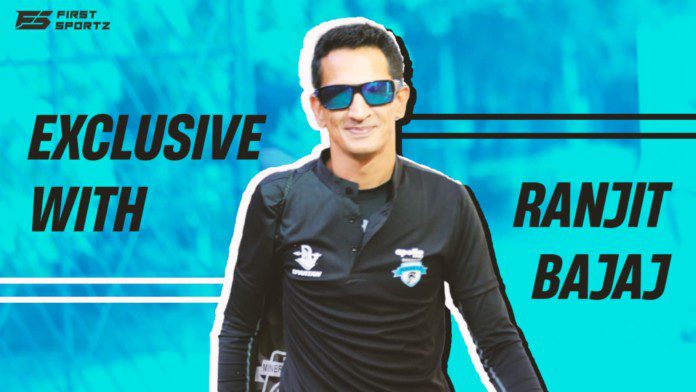 The Indian Super League has started. The games are giving the thrill to the Indian fans. However, the teams are yet to hit the peak. On the other hand, Indian football fans are angry about the poor performance of the national team. India have failed to win the game on trot and are yet to make it to the AFC Asian Cup.

What were the key takeaways from your time in the United Kingdom? To reach that level of football, what does it take for Indian football?

What will be the “one change” that you would make in AIFF given the chance?

Also Read: WATCH: Rodri scores the stunner against Everton to double the lead 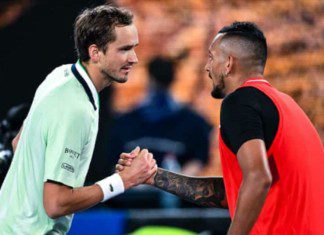