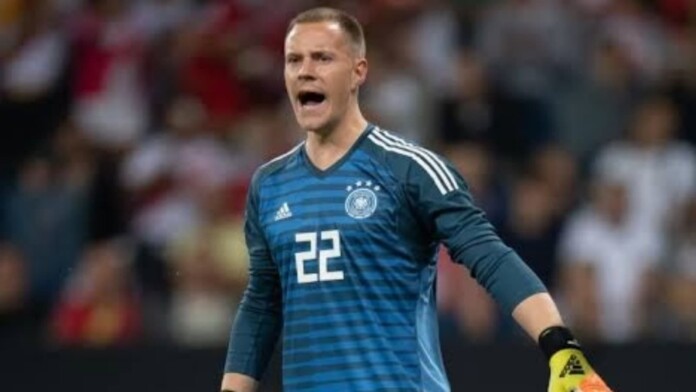 FC Barcelona goalkeeper, Marc Andre Ter Stegen has rules himself out of the EURO 2020 this year. Ter Stegen will undergo a knee surgery after the end of this season and will remain unavailable for Germany in the European Championships.

Ter Stegen will play the final match of the season for Barcelona against Eibar on Saturday and has decided to perform the impending knee surgery during the season break. The Germany No.2 goalkeeper last played a match for Germany in their 2-1 defeat against North Macedonia in the World Cup qualifiers.

Ter Stegen took to his official social media accounts to announce that he would not take the field in the European Championships. The Barcelona goalkeeper also expressed his devastation at failing to win the La Liga title with the Catalan side for the 2nd year running.

Ter-Stegen wrote, “I’m disappointed about yesterday’s defeat and that now we can no longer win La Liga. After a complicated start to the season, we showed good character going 19 matches unbeaten – but we weren’t able to keep this form.

“I have decided together with the medical team of the club that I will do a complementary intervention on my knee. I’m sad that I will miss the EURO 2020 this summer with Germany.”

“For the first time in many years I will be a fan at home supporting my country, I hope we win it!
After the summer break, when we are back on the pitch.”

“I hope to be able to play with fans once again, I miss it! Thank you for your support throughout a difficult season and stay healthy! “

Barcelona fell out of the La Liga title race after suffering a 2-1 defeat against Celta Vigo. Ter Stegen also has had a difficult season with Barcelona and was criticised more than once for conceeding too many goals and having a low save ratio than other goalkeepers in the league.

Whether it was due to his knee problem, remains a question but Ter-Stegen would look to come back stronger in the next season with Barcelona after deciding to miss out on the marquee event for Germany.

Joachim Loew will have to look for other options in Berd Leno and Kevin Trapp to fill in as Manuel Neuer’ understudy this summer in Euro 2020. The European Champions start on 11th June . 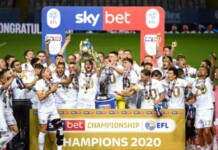 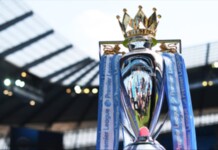