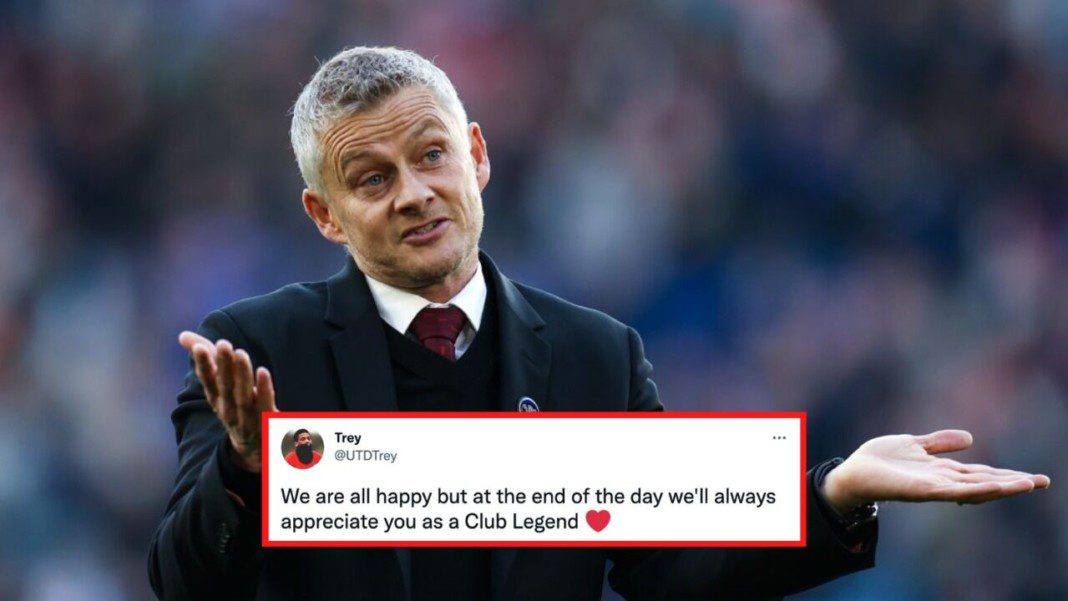 After weeks of anticipation, Manchester United have finally relieved head coach Ole Gunnar Solskjaer of his duties a day after their mortifying 4-1 defeat against Watford. His position had been in danger for a while now and United’s 5-0 defeat against Liverpool at home a few weeks ago, was what run the Norwegian’s Death knell. The management had put up with the shambolic team management of the Club legend until now due to unavailability of a good replacement but last night’s humiliation was certainly unbearable. Michael Carrick has been made the interim coach and he will be managing the team until a permanent replacement is found.

The Reasons for Ole’s Deposition

Although it is disconsolate to see a Club legend depart in such a pitiful fashion, it is indeed for the greater good of the club. Ole’s incapacity to manage a club as demanding as the Red Devils and his lack of control in the Dressing room was well visible in Man United’s gameplay and one just can’t survive very long in Elite football with such traits.

Manchester United might have been winning matches in the Champions League, but those wins too were not convincing enough or in simpler terms, they were just not at the level of the other big clubs across Europe.

Despite having a world class squad which, on-paper, could be bettered by only Manchester City and PSG, United were getting humiliated by the Big 6 (and often even against weaker clubs like against Watford last night) day in and day out, which could never be accepted by such a demanding fan base.

However, now that the Norwegian has finally been sacked, a big chunk of Manchester United are also sad. Not because they loved Ole the manager, but because they idolised Ole – the Baby faced Assassin, as a player. And Irrespective of how poor the 48-year old might have been in his managerial tenure with Manchester United, he will always be one of the Club Legends who is dearly loved by the Red Devils for his contribution towards the club.

Let us have a look at how Twitter reacted to Ole Gunnar Solskjaer’s sacking. 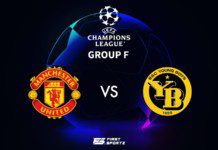 UEFA Champions League: Manchester United vs Young Boys player ratings as the points were shared by both teams in a 1-1 draw