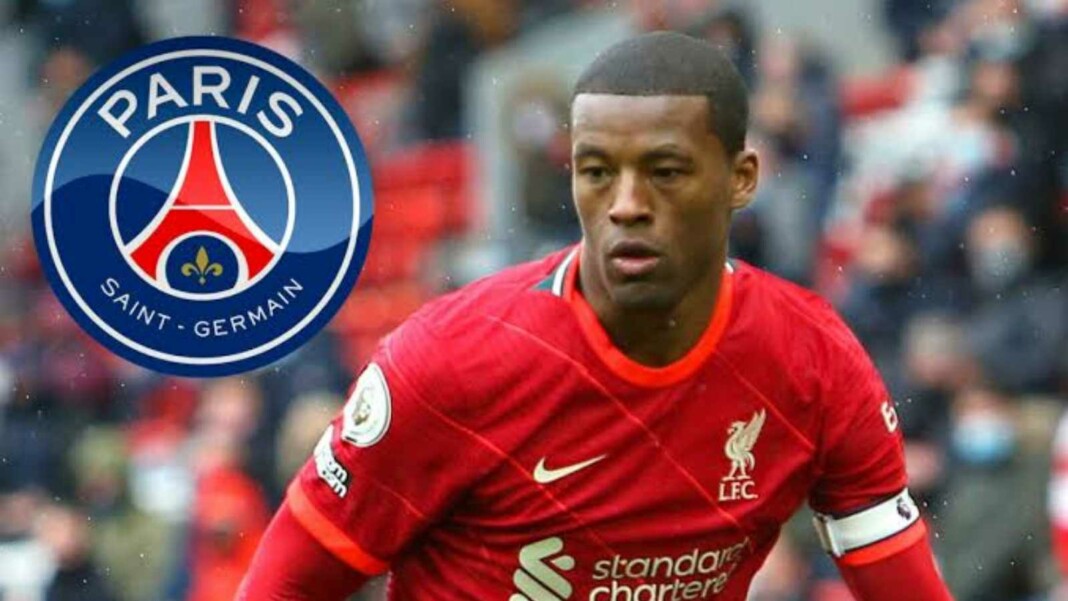 FC Barcelona were almost on a roll this summer in making free-transfer signings and had already taken in Sergio Aguero and Eric Garcia. They were also expected to sign Georginio Wijnaldum from Liverpool in the coming days and a deal was almost finalized between the club and the player.

However, according to recent reports Wijnaldum is all set to join Paris-Saint Germain who have joined in the race to sign the Dutch midfielder and have offered him a salary worth double of that of Barcelona’s. And Barcelona would not be drawn into a wage battle with the Parisians regarding the player’s signature.

Gerorginio Wijnaldum was heavily linked with Barcelona throughout the summer and because of the Dutch connection with coach Ronald Koeman a move to the Catalan city looked assured for the player.

PSG are understood to be planning a last-minute swoop to sign the coveted Liverpool star on a free transfer this summer by offering a larger salary package.

The cash strapped Spanish giants would not move into a battle with the cash rich Parisians and are willing to let go of Wijnaldum.

According to Mundo Deportivo, the 30-year-old wants to make a quick decision on his future ahead of the Euro 2020 tournament, which starts on Friday June 11.

Paris-Saint Germain’s hijack of the Dutch midfielder might be complete in the coming hours as Wijnaldum reportedly has said yes to the move ahead of Barcelona. The Spanish side will not pay a penny more and Wijnaldum is all set to sign a three year contract at Paris before the Euros start.