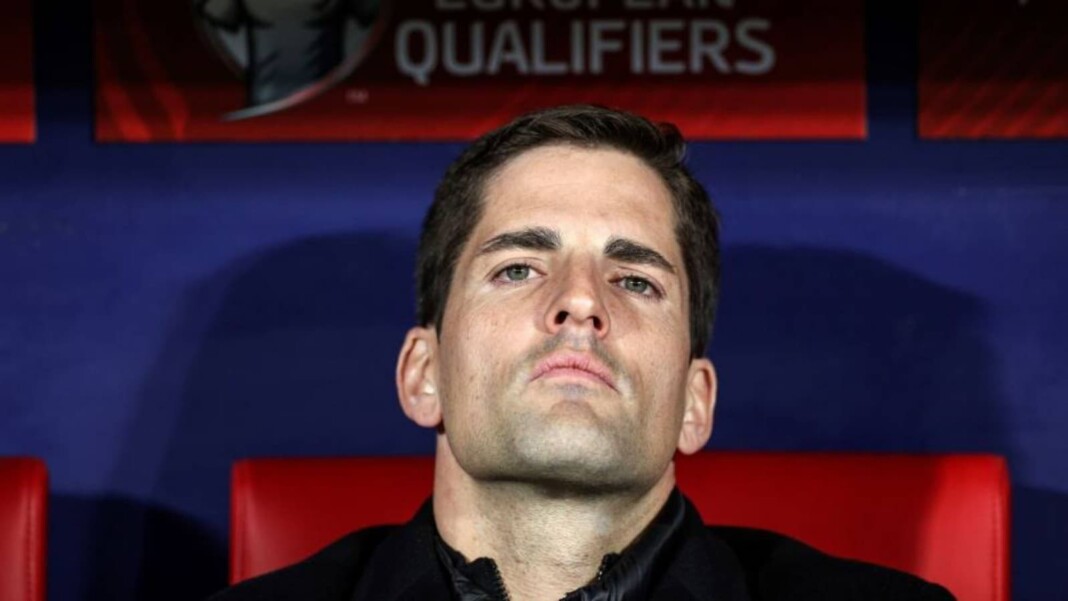 According to the recent transfer news, Granada have appointed former Spanish coach Robert Moreno as their new gaffer for the 2021/22 season. The reports suggest that Robert Moreno has signed a two-year contract with the Spanish outfit. He will replace the legendary manager, Diego Martinez at Nuevo Estadio de Los Cármenes.

The Spanish outfit released the statement soon after appointing Moreno as their new manager. It read:

Granada had a poor season in 2020/21 compared to 2019/20 as they finished in the ninth position compared to the seventh position a season ago. Also, they finished ten points lesser than that of the previous season. This had caused the management to bring in a fresh breath of air after the departure of Martinez.

Who is Robert Moreno? What are his past achievements?

In the mentorship of Juan Carlos, Robert Moreno was the assistant manager of Barcelona for three successive seasons. Then he plied his trade with the Spanish national team in 2018 and 2019. He replaced Luis Enrique when Enrique temporarily stepped down. The manager guided Spain to Euro 2020 in qualifiers.

However, he was soon replaced by Luis Enrique and Moreno moved to France. However, his term at Monaco was not that great as he was sacked by Monaca just after 13 games. He will hope for a good time with Granada.