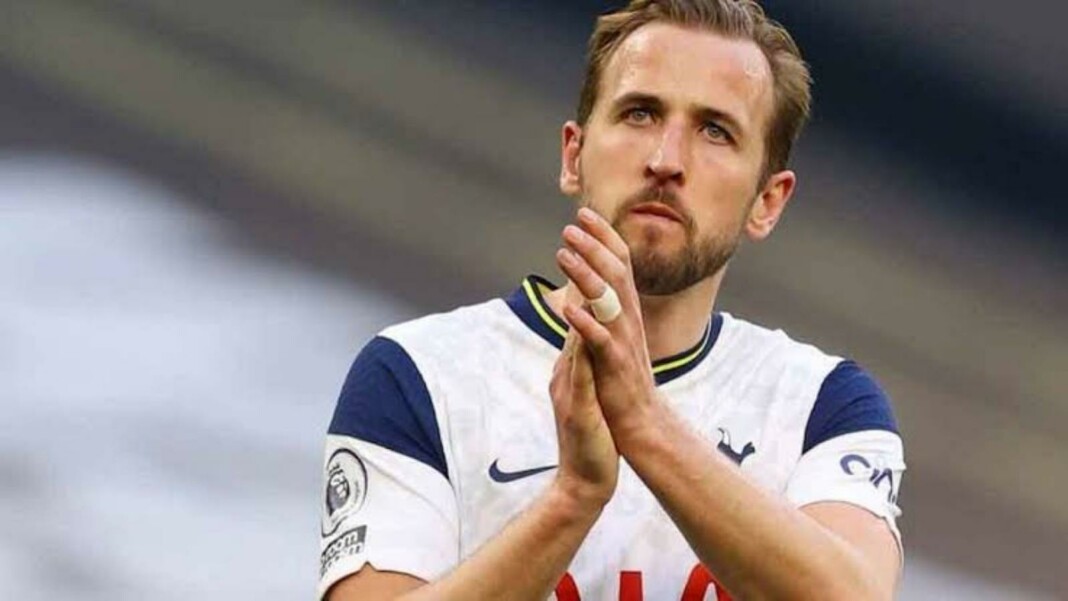 Harry Kane was not included in Tottenham’s lineup which defeated Manchester City 1-0 on Sunday. Kane did not take part in the full training session with his teammates on Friday and Saturday, which were focused on match preparation for their Premier League opener.

Monday is usually the day off for the squad but Kane was seen doing individual work at the training ground in Enfield, and is expected to train with his teammates on Tuesday for the first time since his holiday.

Nuno Espirirto Santo has announced that Harry Kane, the English striker will be included in Tottenham’s lineup for their Europa Conference League playoff against Pacos de Ferreira on Thursday.

Manchester City tabled a bid of £100m this summer for Kane, which was later on rejected by Tottenham. The defending champions remain eager to sign the England captain during this transfer window. Kane not being included in the matchday squad for their win over City has intensified talks surrounding a potential exit from the club this summer.

When questioned in his post-match interview about Kane’s absence for their first game of the season, Nuno said: “Harry is one of the best players in the world, so we are very lucky to have him.”

“He has to get ready and help the team. We still have to go to Portugal and then we think about Wolves [on Sunday].”

“Harry worked this morning, is preparing himself and when he is ready he will join the group and help the team.”

Kane has expressed his desire to depart from his boyhood club earlier this year to Chairman Daniel levy, but Levy has hinted that a deal could be difficult to do, with the striker still in contract until 2024 summer.

Kane was last season’s top scorer in the Premier League with 23 goals. The striker has scored a total of 221 goals in 336 games for the Spurs in all competition.

Pacos de Ferreira were fifth in the Portuguese top-flight last season and the two sides’ reverse fixture in the Europa Conference League at the Tottenham Hotspur Stadium will be played on August 26.

Also Read : “Barcelona is none of your business” : Banners in protest of Barcelona President Joan Laporta outside Camp Nou