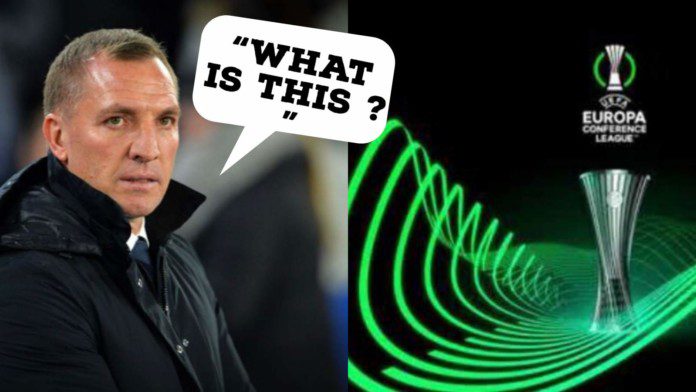 The final group stage fixtures of the UEFA Europa League are done and dusted. The UEFA Europa League knockout round consists of 24 teams. 16 teams which is the 8 group winners and the runners up of Europa League and the 8 third place teams from UEFA Champions League. However Premier League outfit Leicester City failed to get out of the group which was a group a death in some sort with Napoli, Spartak Moscow and Legia Warsaw the other three teams and will now compete in the UEFA Conference League.

But given the high standards of Leicester City it was a bit of a shock after they failed to qualify for the knockout rounds of UEFA Europa League. Leicester City needed a point from their last game against Napoli away from home. However the Italian side came out victorious after winning 3-2 in what was a thriller at the Diego Armando Maradona Stadium on Thursday 9th December.

Leicester City have struggled defensively since the start of the season. And it was the same against Napoli as they found themselves 2-0 down inside 25 minutes. But 2 goals in six minutes by Jonny Evans and Dewsbury-Hall levelled the match going into halftime. However Eljif Elmas scored early in the second half which proved to be the winner in the end and sending Leicester City to the Europa Conference League.

The long term injuries to young guns James Justin and Wesley Fofana have affected Leicester City this season and the number of goals conceded in Premier League and Europe speak for themselves. James Justin is out since the end of last season. While Wesley Fofana suffered a horrific injury during the pre season game against Villarreal.

“I was focused on the Europa League and winning this group.” says Leicester City manager Brendan Rodgers after their narrow 3-2 loss against Napoli

Brendan Rodgers pointed out quite a few things about his team and also said that he is unaware of a third club competition in Europe as he was planning to win the group or at least finish second. However the disappointing defensive displays by his team now has them in the UEFA Europa Conference League.

“I have to be honest – I don’t even know what the competition is in all fairness. I was focused on the Europa League and winning this group. At the very least, finishing second so with all due respect to the competition, I’m not sure what it is. I’m sure I’ll find out soon enough.” Rodgers said.

He further added the lack of experience in the team and not doing the small and basic things right which have led to the loss against Napoli. “I think there’s a lot of naivety in our team and we’ve got a lot of young players. There’s been a bigger demand from them this season, and we’ve played a number of different systems and shapes. Individually it then comes down to having that mentality to track our runner or to stop a cross.”

Leicester City are up against Newcastle United next in the Premier League this weekend. 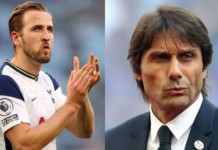 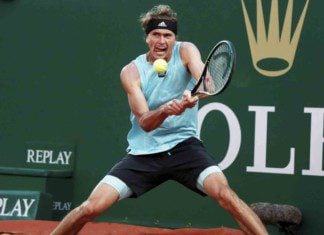 Atrayo Bhattacharya - May 12, 2022
Alexander Zverev's run in the 2022 Italian Open continues as the German beats Australia's Alex de Minaur in straight sets to progress to the...