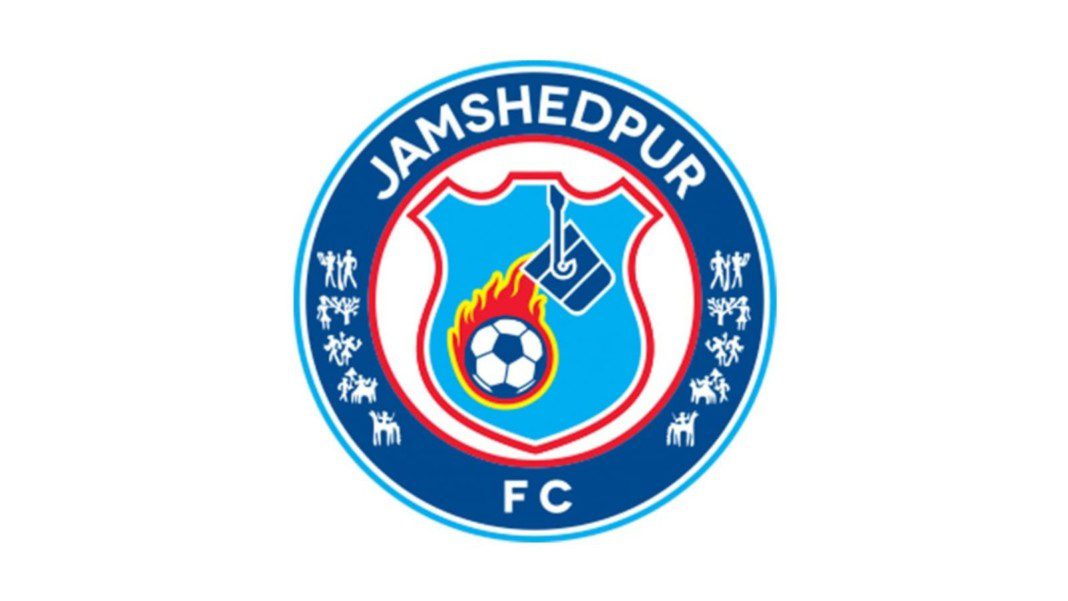 Jamshedpur FC have flattered to deceive so far in the Indian Super League, and are yet to make it into the Top-4 stages of the competition in the 4 years that they have played. The Red Steelers will look to end their play-offs drought this season and look for a way to win their first-ever title.

Ahead of Jamshedpur FC’s season opener against SC East Bengal o the 21st of November, we take a look into Jamshedpur FC‘s foreign contingent for the 2021/22 edition of the Indian Super League season.

The man to lead Jamshedpur FC from the last season, Peter Hartley is a rock in defence. He joined the side in 2020 and has played for reputed European clubs like Motherwell, Blackpool and Sunderland earlier in his career. In the past season, he made 19 appearances for Jamshedpur and helped his side keep 9 clean sheets all throughout the season. He scored 2 goals and had an impressive record in defence, nothing up 52 tackles, 72 clearances and 23 blocks.

Greg Steward joined Jamshedpur FC from the Scottish side Rangers in 2021, after winning the Scottish Premier League last season under the management of Steven Gerrard. An attacking midfielder by trade, he has spent the majority of his career in Scotland and also has experience of playing in the EFL Championship. In a career that is now in its 15th season, Greg Stewart has made 354 appearances scoring an impressive 89 goals in them.

Alexandre Lima is also one of the players who were retained by Jamshedpur FC this year. The Brazilian is very familiar with the style of their manager Owen Coyle, and their relationship dates back to the Major League Soccer days when they were both at Houston. The 32-year old made 19 appearances for the Red Steel last season, and will once again be a key player for them in 2021/22.

Nerijus Valskis is one of the top strikers who has been playing in the Indian Super League for the past couple of years. The Lithuanian international took the league by storm in his first season in India with Chennaiyin FC and won the Golden Boot after scoring 15 times in the 2019/20 season. He joined Jamshedpur FC the following season and scored 8 goals in his debut season with the Red Steel. he will once again be a key figure upfront for them this season and Owen Coyle will rely on him for the majority of the goals for his side.

Brazilian defender Eli Sabia is a proven quantity in the Indian Super League and was brought into Jamshedpur FC after spending the past 4 seasons with Chennaiyin FC. He is a no-nonsense defender, who will also bring his leadership skills to the fore in the heart of defence. During his time with Chennaiyin FC, he recorded 67 appearances for them, scoring 2 goals in them. The combination of Sabia and Hartley in defence could make Jamshedpur FC one of the toughest sides to break down, if Owen Coyle decides on using them as a pair.

Jordan Murray will be the club’s only representative from the AFC nations after he was brought into the club this season from Kerala blasters. The Australian striker had a great season with Kerala last year, where he scored 7 goals in 19 Indian Super League matches. Murray will be the new No.10 for Jamshedpur FC this year and has already shown his goal-scoring form in the early pre-season matches in the build-up to the eighth edition of ISL.