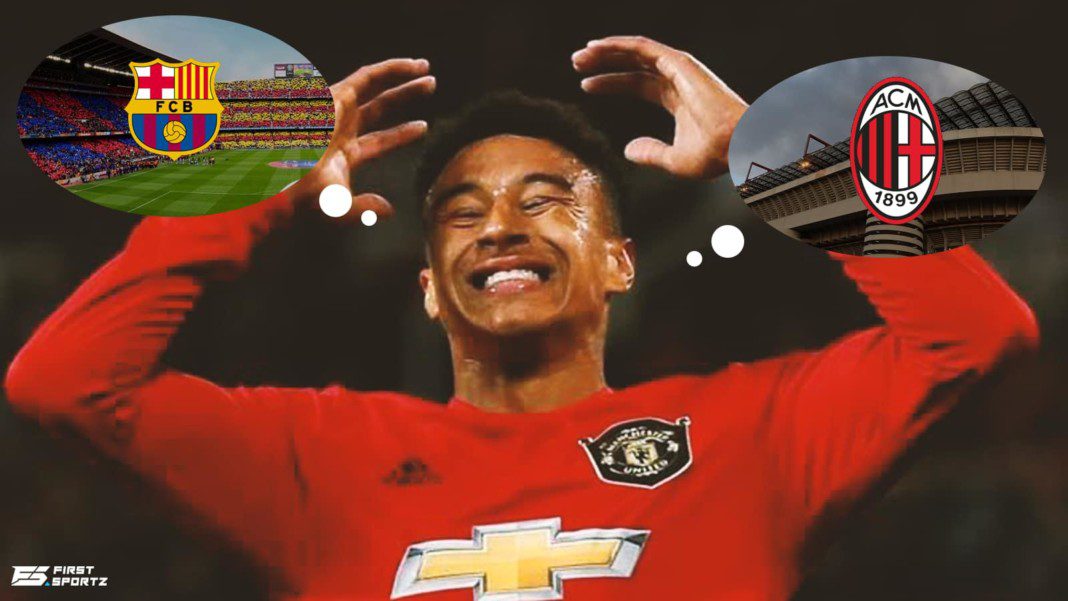 Jesse Lingard is not interested to extend his contract with Manchester United as the proposed contract looks to have provided a degraded a terms for the players and looks forward to make a move in January.

Jesse Lingard has proven himself to be an excellent forward during his loan stint with West Ham with whom he scored 9 goals and assisted in 4 in just 16 matches. His form seemed to have carried on in his new campaign with the Red Devils as he has currently two goals in five games.

Jesse Lingard has not been able to make enough game time with Manchester United this season due to the presence of Cristiano Ronaldo and Jadon Sancho who have been the regular starter for the club.

Jesse Lingard is keen on moving out from Manchester United as he looks to make more game time to make it into Gareth Southgate’s first eleven in the 2022 Qatar World Cup which seems to be a very tough option as he would have to contest with Grealish, Sterling and Mount for the spot.

The clubs which are very keen and interested in signing the 28 year old forward are FC Barcelona and AC Milan as both the teams look to strengthen their attacking options upfront in the Winter window. Reports have said that Lingard’s agent travelled to Spain last week to negotiate a deal for the English forward.