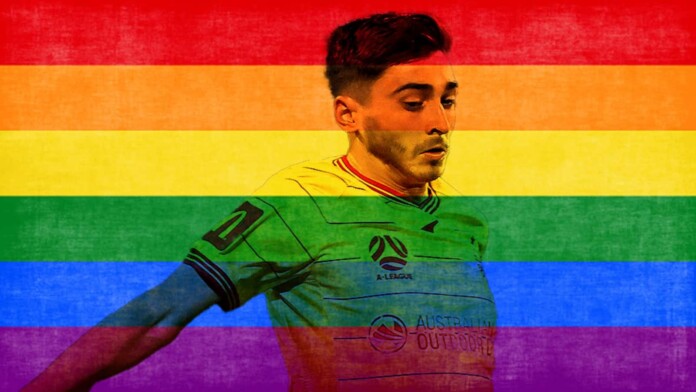 When the whole football world was worried about the managerial change at Old Trafford following a horrific defeat to Liverpool at Old Trafford, there came a news that sent the football world to awe. The Australian League, also known as A-League, player, Josh Cavallo came out of the closet and he announced that he is a gay. When the world is struggling of various differences and bias on the LGBTQ+ community, the bold call from the player shook everyone.

Coming out on Twitter about his natural instincts, Josh Cavallo stated in a video:

With this announcement, he becomes the first and only footballer in across the globe to be a gay. The announcement of the Adelaide United midfielder might prompt others to come out with the LGBTQ+ colours.

Here is how Twitter reacted to the Josh Cavallo news:

Adelaide United, tweeted in support of his player and mentioned that they are proud on the player’s bold move. They said:

Paul Gasol, one of the most celebrated personalities across the globe also applauded the step taken by Josh Cavallo. He said:

One of the legend across the globe, Gary Lineker applauded Josh Cavallo and stated him as a “brave” person and right now, he admires Cavallo. He also hopes that player will lead the way to other players as well.