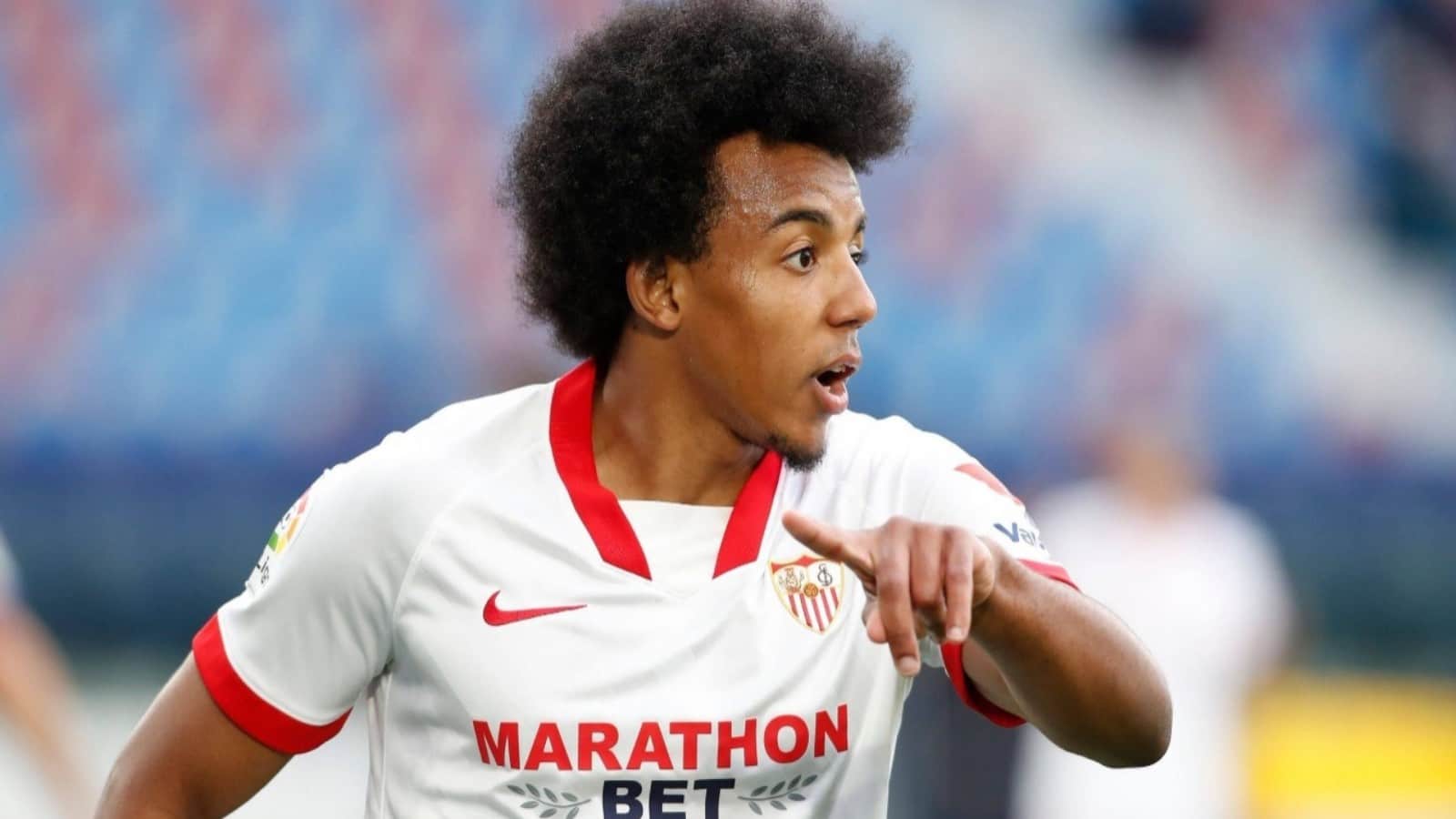 According to the recent reports, Jules Kounde, the French center-back is linked with a move to English Premier League after a breakthrough season in the Spanish top-flight. Tottenham Hotspur are linked with Nuno Espirito Santo and the rumored manager wants Jules Kounde as his first choice center-back at the club.

One of the famous transfer journalists, Fabrizio Romano tweeted:

How did Jules Kounde fair for Sevilla in the 2020/21 season?

Jules Kounde featured in 34 games for Sevilla in the Spanish top-flight. He scored two goals for the Spanish outfit with an assist to his name. Following his impressive performances for Sevilla, multiple European giants had turned their attention towards the player. Despite the race, Tottenham Hotspur have emerged as a favorite destination for Kounde.

Jules Kounde has a price tag of €80 million without which there might be no movement in the transfer saga. The reason for the atrocious sum is his dominating performances in the backline. He accounts for 1.27 blocks per 90 along 1.27 interceptions per 90. Also, he has 0.94 tackles to his name in 34 appearances for Sevilla.

Tottenham Hotspur does not have a stable as well as the experienced backline that can afford to play attacking football. However, signing Jules Kounde can allow Tottenham Hotspur to play different style of football as the pace of Kounde can relieve Hojberg from defensive duties. He can also lead the backline in the absence of Toby Alderweirald and Davison Sanchez who are injury prone in North London.

Will Tottenham Hotspur complete the signing of Jules Kounde? Only time can tell.

Also Read: Why Paulo Fonseca is the best manager to replace Carlo Ancelotti at Everton?