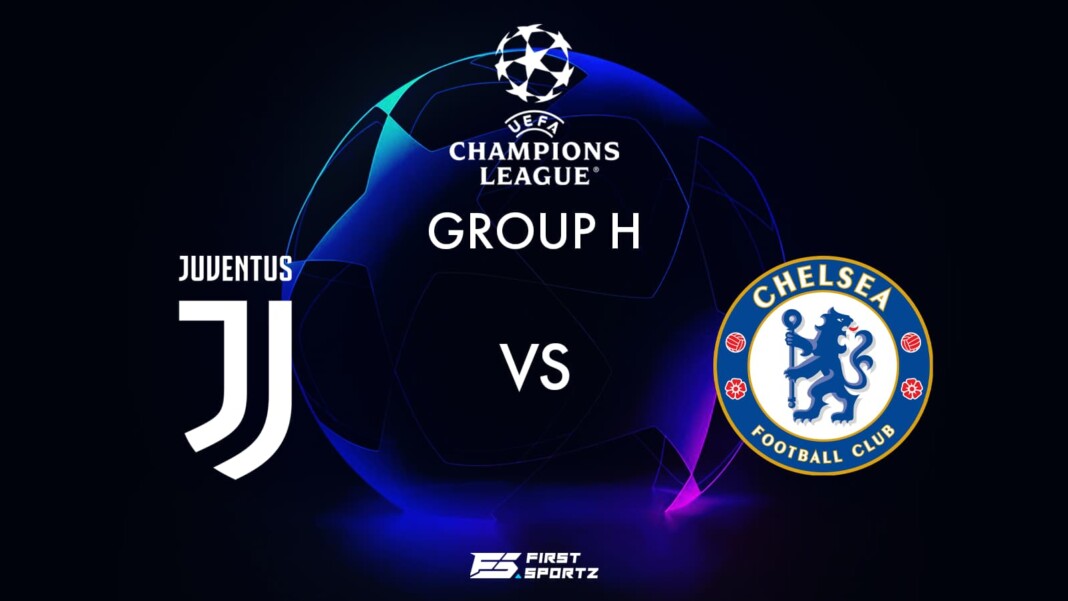 In the second game of the Group H fixture, Juventus are all set to host Chelsea in the Champions League. Juventus have found the mojo back in the Serie A and will look to continue the winning run. Ahead of the Juventus vs Chelsea game, here is our preview, prediction and live streaming details.

Juventus are on top of Group H with a win to their name but it is too early to call that it will end up the same. Juventus are ninth position in the Italian top-flight after they registered two back to back wins. The Old Lady will look to gain the steam for their campaign with a thumping win against Tuchel’s Blues. However, Allegri has injury issues as Paulo Dybala, Arthur, Adrien Rabiot and Alvaro Morata are set to miss the game for their team.

On the other hand, Chelsea faced the defeat in the hands of Manchester City in the English Premier League. It was their first defeat of the PL campaign and Tuchel will look to erase the bad memories at the earliest. The game against Bianconeri will be the perfect avenue for the team. However, Thomas Tuchel will miss the services of Christian Pulisic and Mason Mount for the game against the Italian outfit.

Juventus are set to lock their horns with Chelsea at Juventus Stadium on Wednesday. The homeground of Bianconeri is known for its humongous capacity to host the fans on a matchday. We can predict an electric atmosphere when they go head to head.

When they are on song, Juventus are a team to beat in any competition. However, they are up against the defending champions of the elite European tournament Chelsea. Under Thomas Tuchel, the Blues are yet to face a defeat in the Champions League. We predict a stalemate between the sides when they face each other.