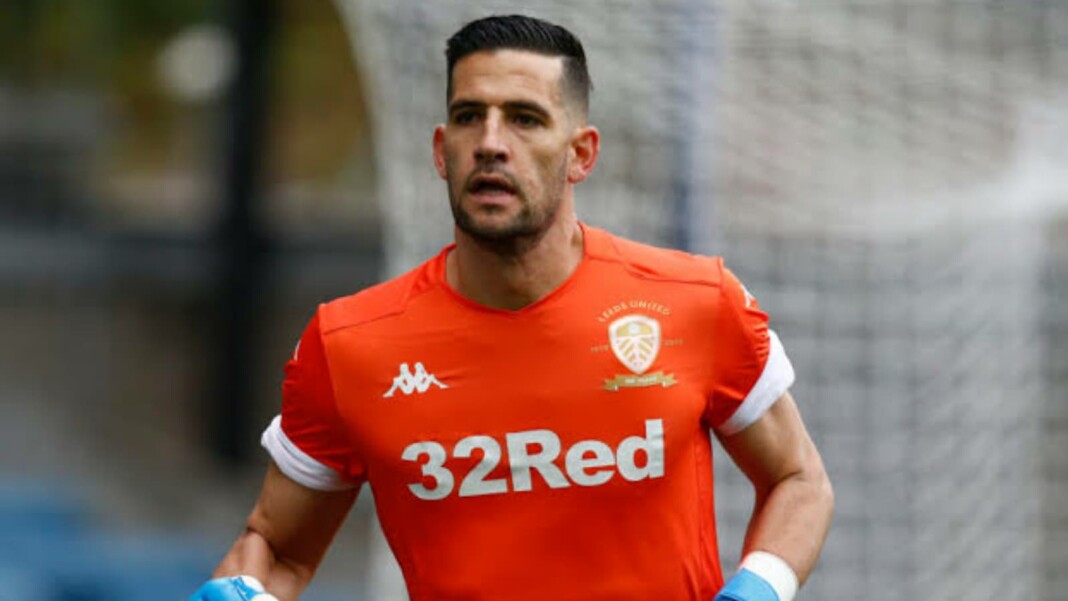 Former Real Madrid goalkeeper, Kiko Casilla has completed his loan move to Spanish club Elche from Leeds United. The Spanish goalkeeper was part of Real Madrid’s Champions League winning side in 2016 and 2017.

Casilla joins Elche on a season long loan from Leeds, but a move back to the Premier League looks highly unlikely at this stage. Casilla helped Leeds earn promotion from the Championship in his debut season in 2019 playing as the first choice goalkeeper for Marcelo Bielsa’s side.

However, the Spanish shot stopper endured a difficult second season in England, which saw him earn a 8-match ban after he was found guilty of racism. He fell behind in the pecking order as young keeper Meslier impressed at the role, which meant Casilla became the 2nd choice goalkeeper.

Kiko Casilla only made 5 appearances in 2020-21 season and will be relieved to have earned himself a move which would now help him get more playing time. In the 2 year spell at the club from 2019, Casilla made a total of 62 appearances and still has 2 years left on his Leeds United contract which runs down in 2023.

However, the 34-year old goalkeeper will hope for a good loan spell at Elche, as his time at Elland Road looks to be up. It leaves Leeds looking for a number two in the transfer market.