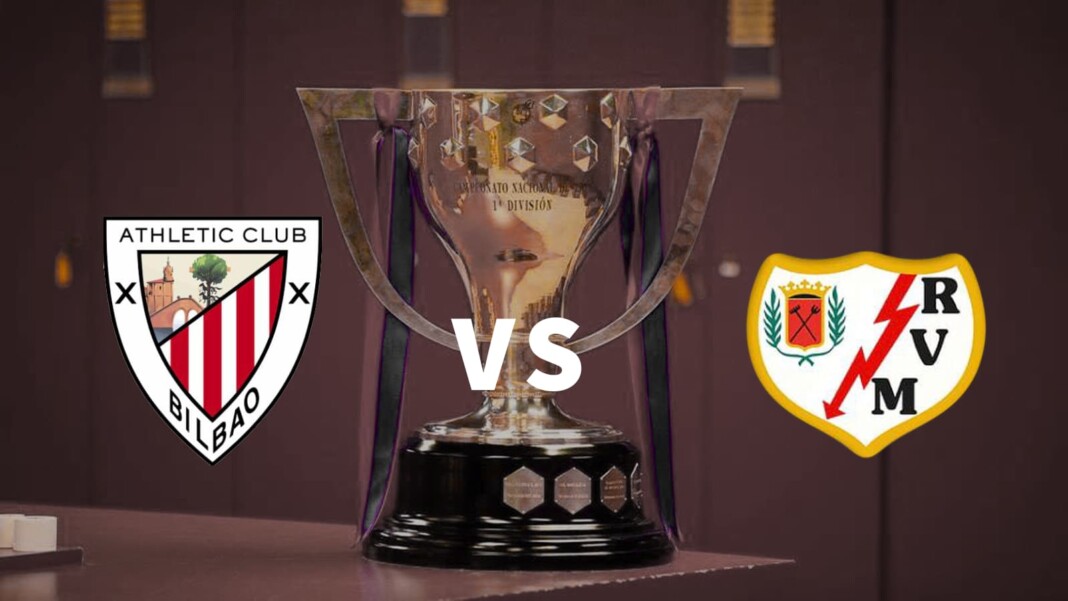 La Liga returns for midweek action as Getafe take on Atletico Madrid at the San Mames Stadium in gameweek 6 on Tuesday 21st September. Ahead of the game we take a look at the Athletic Club vs Rayo Vallecano live stream, preview and prediction details.

Athletic Club have made a strong start to season with two consecutive victories against Celta Vigo and Real Mallorca before before playing out draws against Elche and Barcelona in the first two games of the season. Marcelino’s men find themselves in fifth place with 9 points after five games. In their recent game they played out a 0-0 draw against champions Atletico Madrid in a game where they could’ve had all three points but were unfortunate to just come away with one, and will now look to return to winning ways and continue their strong start in style.

Their opponents, Rayo Vallecano are coming into this game with a comfortable 3-0 victory against Getafe in their last game with second half goals from Oscar Trejo, Pathe Ciss and a debut goal for new signing Radamel Falcao. After losing their first two games to Sevilla and Real Sociedad, they have bounced back with 2 wins and a draw in their last three games and sit in 9th place with 7 points to their name. The visitors will surely look to register back to back wins when they face Athletic Club on Tuesday, but it will not be an easy task at all.

Athletic Club will host Rayo Vallecano at the San Mames Stadium in Basque Country, Spain. It has a total capacity of 53,289 seats.

While both sides come in with confidence, the hosts boast the stronger squad and should have enough to get over the line. Marcelino’s men boast quality all over the pitch and will look to continue their unbeaten start with a win at home to Rayo Vallecano. We predict a comfortable win for the home side Athletic Club.