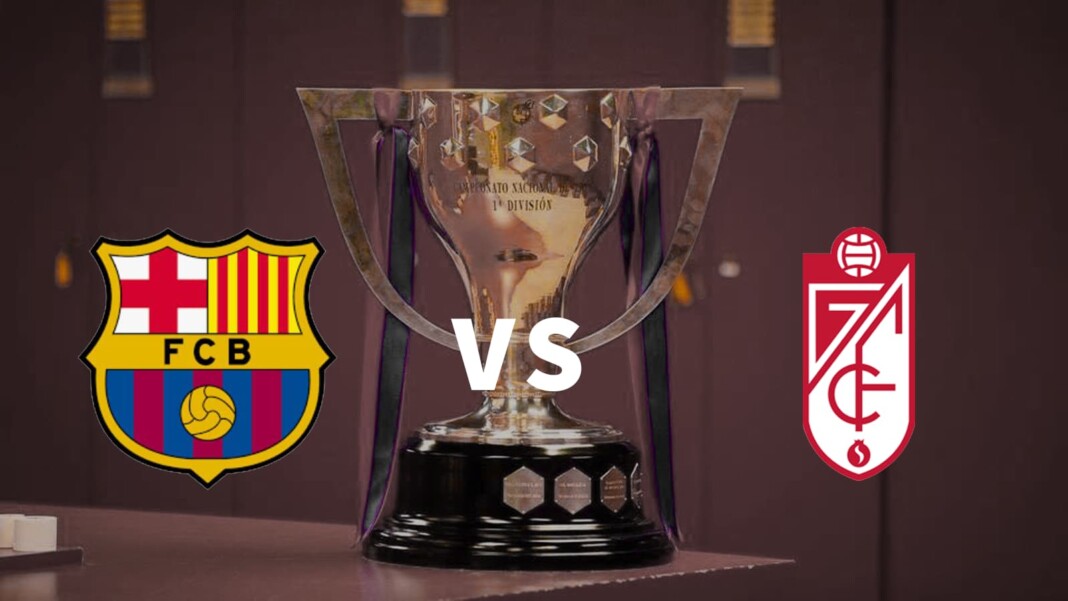 Matchday 5 in La Liga sees Barcelona take on Granada at the Camp Nou on Monday 20th September. Ahead of the game we take a look at Valencia vs Real Madrid Live Stream, Preview and Prediction details.

Barcelona will look to getting back to winning ways after their disappointing 3-0 loss to Bayern Munich in the Champions League when they face Granada on Monday. Barcelona have made a solid start to their La Liga season, starting with a 4-2 win over Real Sociedad on August 15 before sharing the points in a 1-1 draw with Athletic Bilbao on August 21. Barcelona won their last league game against Getafe 2-1, thanks to first half goals from Depay and Sergi Roberto.

Their opponents, Getafe have lost their last two league games 4-0 and 2-1 against Rayo Vallecano and Real Betis respectively. In their last game Granada were on course for a draw before Sergio Canales scored a 89th minute winner to take all three points for his side.

It would be a surprise to see the team in a relegation battle this season due to the quality that is present at Nuevo Estadio de Los Carmenes, but a tough run of fixtures will see them take on Barcelona, Real Sociedad, Sevilla and Atletico in four of their next five matches.

Barcelona will host Granada at the Camp Nou in Barcelona, Spain. It has a total capacity of 99,534 seats, and is the largest stadium in Europe.

Barcelona will again be far from full strength on Monday, and Granada are certainly capable of picking up a positive result. There is a lot of pressure on Koeman entering the match, though, and we believe that the Catalan giants will just do enough to register their third league win of the campaign.