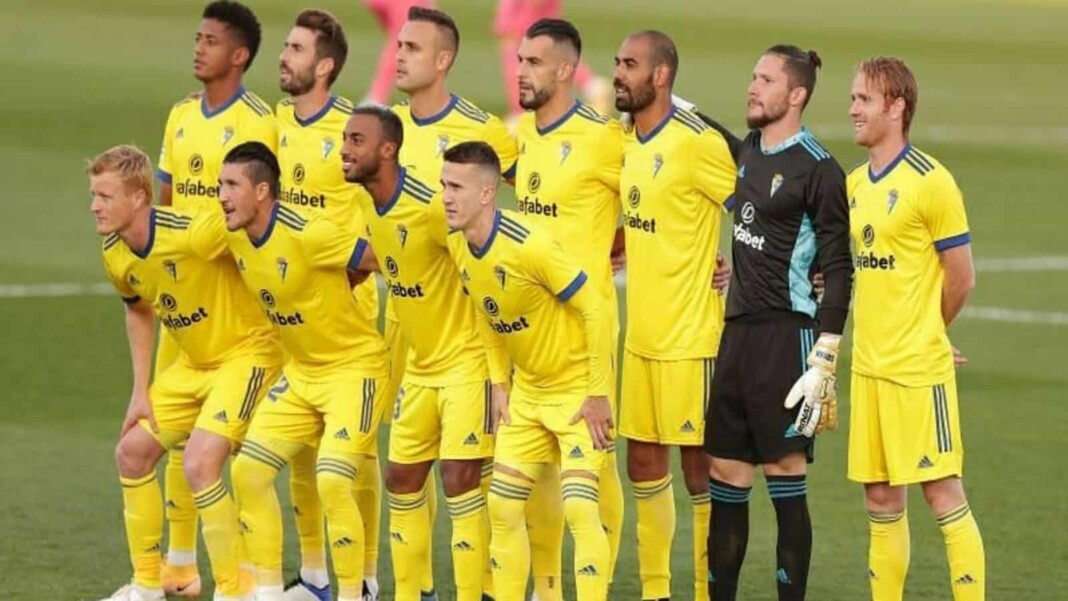 After returning to first division football in La Liga, Cadiz experienced an experienced a hugely successful season which ended in a 12th place finish. Coming in from the Segunda division they managed to churn out excellent results at the top flight which included victories against the likes of Real Madrid , Barcelona and Valencia.

They became the only side to have defeated both Real Madrid and Barcelona in their first season from the Segunda division. They finished 12th in the league with 44 points, managing 11 victories and 11 draws out of the 38 match-days. With the likes of Alvaro Negredo, Ledesma, Anthony Lozano to name a few the side has players who have proven their worth at the very top level of Spain’s domestic circuit.

Cadiz start their La Liga 2021/22 season with a home match against Levante on the 15th of August. The home fixture will be followed by a trip to the Benito Villamarin in Seville where they take on Real Betis in the next week.

Cadiz take on FC Barcelona on 22nd September when the Catalans would make the short trip to the Estadio Nuevo Mirandilla in Andalusia. They are scheduled to take on Atletico Madrid on the 28th of November. They will make the trip to the Spanish capital to face Real Madrid on the 19th of December.

Return fixtures for Cadiz against Atletico Madrid, Barcelona and Real Madrid have been scheduled on 13th March, 17th April and 15th May 2022 respectively.