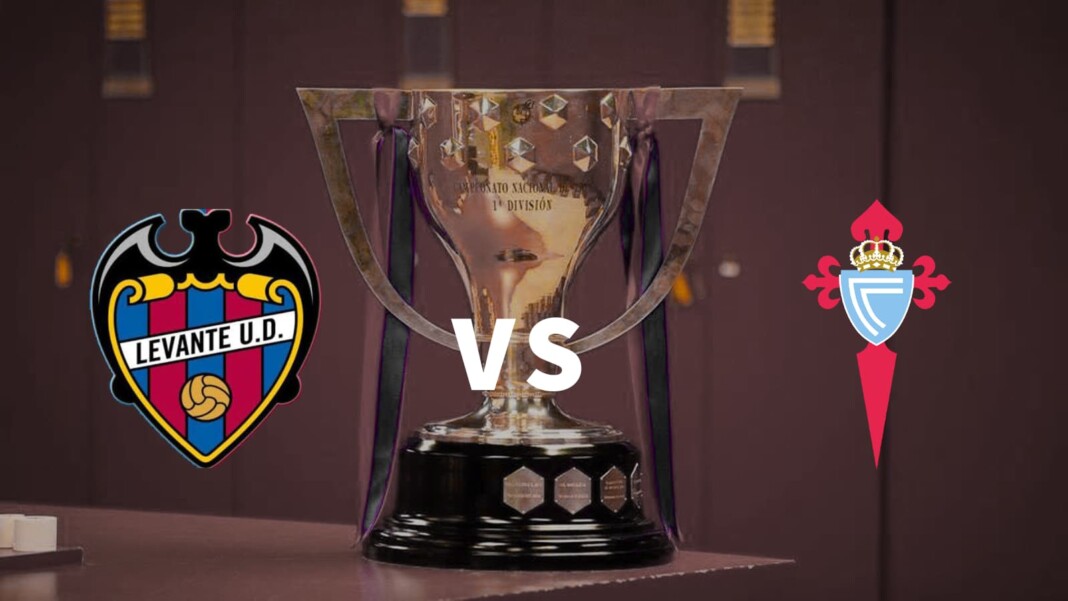 Levante vs Celta Vigo: The two struggling teams, Levante and Celta Vigo will trade tackles at Estadio Ciudad de Valencia for their sixth fixture of La Liga. This ought to be a crucial game for both the teams as they’re both struggling in the bottom half of the table and are yet to bag a win this season.

Levante played their previous game against Elche on September 18, which ended in a 1-1 draw. Elche took the lead in the first half courtesy of a scintillating goal by Lucas Pérez. It was all smiles in the Elche dugout until José Luis Morales scored the equaliser in the 55th minute to make it 1-1. The match ended with the same scoreline and points being shared.

On the other hand, Celta Vigo played against Cádiz in their previous encounter and faced yet another loss in their LaLiga campaign. Cádiz scored twice in the first half in the span of 5 minutes, courtesy of goals from Anthony Lozano and Alfonso Espino. The Spanish professional Santi Mina scored a consolation goal in the second half for Celta Vigo as they lost the match and most importantly, the three points.

Estadio Ciudad de Valencia will host the Matchday 6 La Liga fixture between Levante and Celta Vigo. The former side will have the home advantage during this match.

Both the teams have had a tough time getting a win this year. However, Levante has performed better than Celta Vigo and are placed higher than them in the leaderboard. With respect to better performances, Levante has a better chance of winning the upcoming encounter as Celta Vigo.