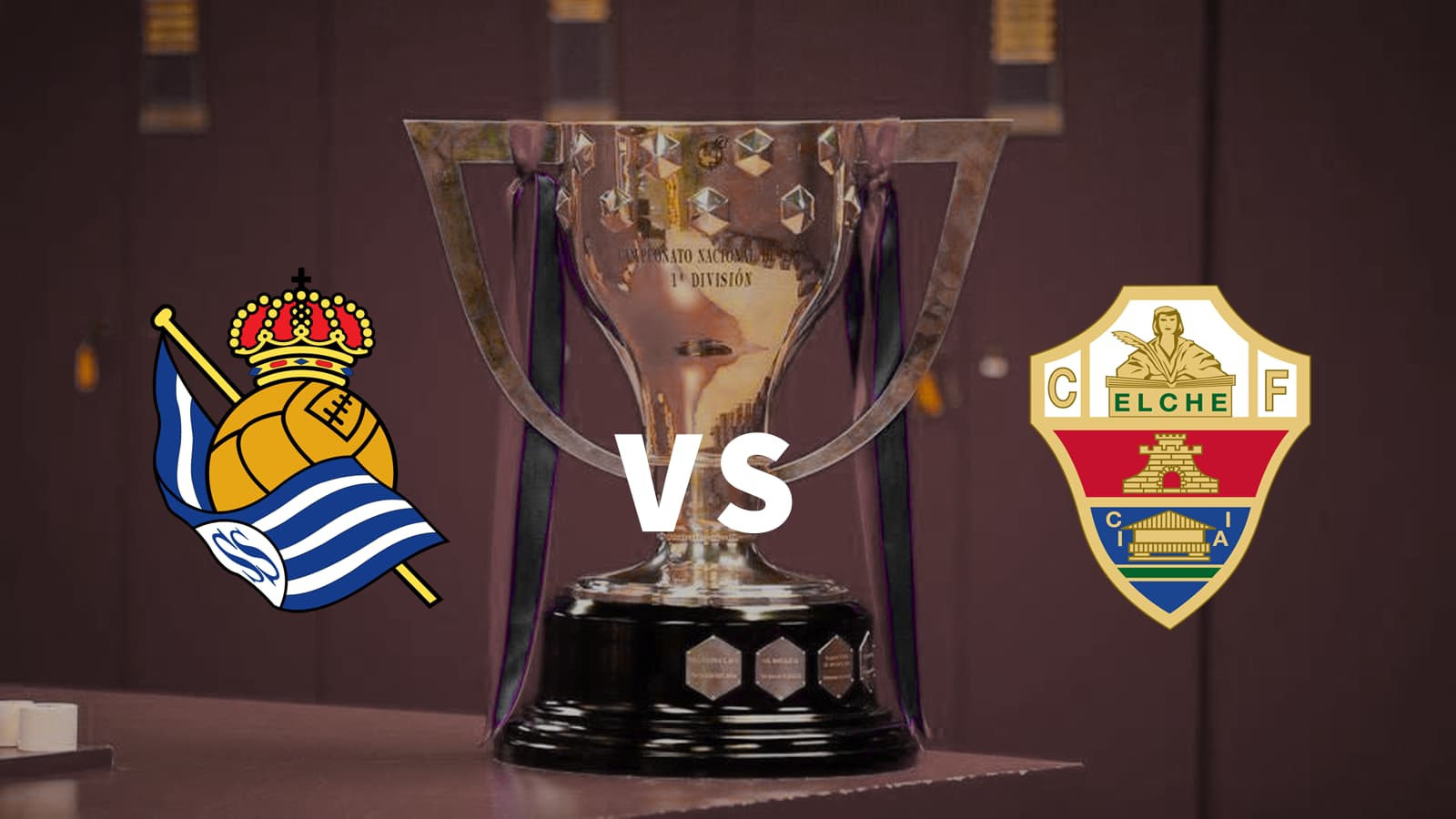 Real Sociedad vs Elche: Real Sociedad will take on Elche in the Matchday 7 of the La Liga 2021/22. The hosts have had a great season so far and would be looking to continue their form in this game.

Real Sociedad have 13 points from six games, with four victories, one draw, and one defeat, putting them third in the rankings, one point behind second-placed Atletico Madrid. They’ve gone six games without losing in all tournaments, with their lone defeat coming at the hands of Barcelona.

Elche, on the other hand, has six points from six games in the 2021-22 La Liga season, putting them in 15th place. They were defeated 4-1 by Villarreal last week and will be looking to rebound in this encounter.

The matchup between Real Sociedad and Elche is anticipated to be a thrilling one. Real Sociedad are still without a number of important players, resulting in a severely overstretched roster, and Elche should be the fresher of the two clubs. Nonetheless, we still anticipate an in-form Real Sociedad to win by a close margin.

ALSO READ| Which are the five best counter-attacking teams in Europe?