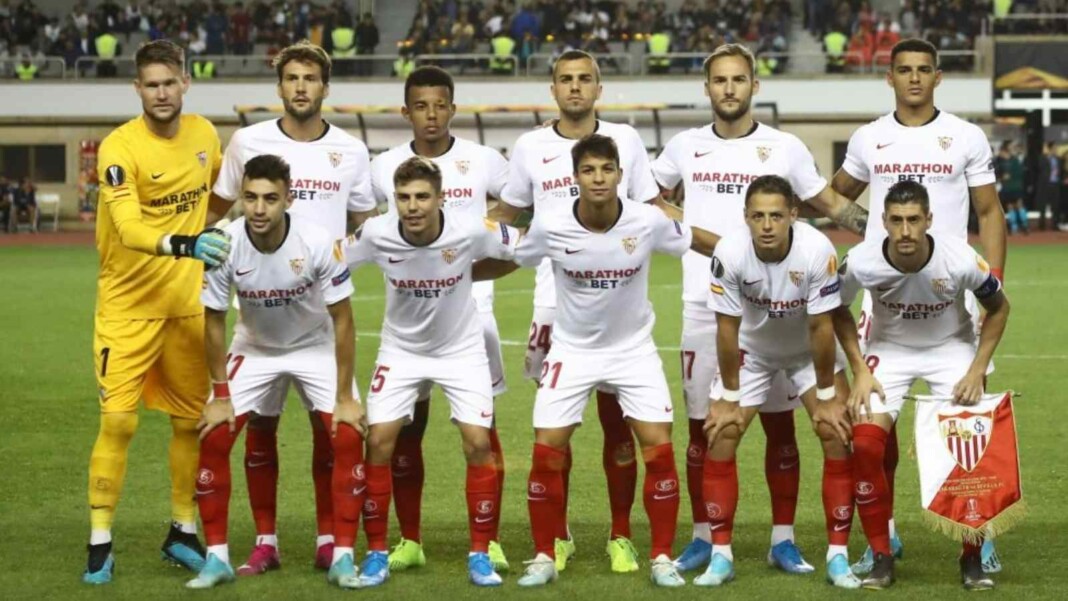 Sevilla were one of the teams to beat in La Liga Santander last season and finished in the Champions League spots. Under Julen Lopetegui they once again become a force to be reckoned with this season as well.

A number of signings in Papu Gomez, Bounou, Kjaer, Suso improved the quality of the team and at one point they even looked like winning the La Liga title overcoming the big-boys of Spain.

Sevilla start their La Liga 2021-22 season on the first weekend of La Liga Santander and they welcome the promoted side Rayo Vallecano to the Sanchez Pizjuan. The first match will be followed by two away trips to Getafe and Elche respectively after which they play the big match against Barcelona.

The first Seville derby of the season will take place on the 7th of November at the Sanchez Pizjuan and the return leg has been scheduled for the last weekend of the month of February in 2022.