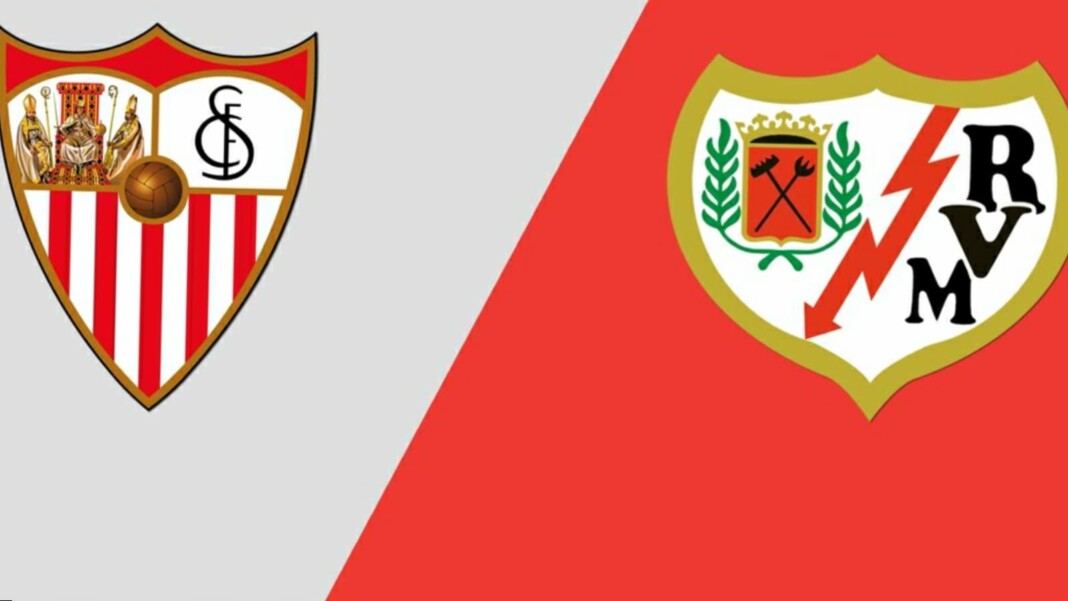 Sevilla vs Rayo Vallecano: Sevilla and Rayo Vallecano get their La Liga campaigns of the block on Sunday, taking on each other in their first match of the 2021/22 season.

Having finished 4th in last season’s La Liga campaign, Sevilla would look to better that this time around by making it into the top 3 and mount a serious challenge to the traditional Big-3. They have brought in Erik Lamela from Tottenham Hotspur and Eibar goalkeeper Dimitrovic as their 2 main signings this summer.

Rayo Vallecano are making a return to the Spanish top flight after 2 years. The club finished 6th in the Segunda division, but came all the way through the promotion playoffs defeating Leganes and Girona in the semi-finals and finals. However, they do not have a great record against Sevilla as they have come up second on 10 out of the 14 occasions they came across each other.

The match between Sevilla and Rayo Vallecano will be played at the Ramon Sanchez-Pizjuan Stadium in Seville. The stadium has a seating capacity of about 43,000 fans.

Sevilla are favourites to win the tie against Rayo Vallecano. We expect a 3-1 victory for Julen Lopetegui’s side.