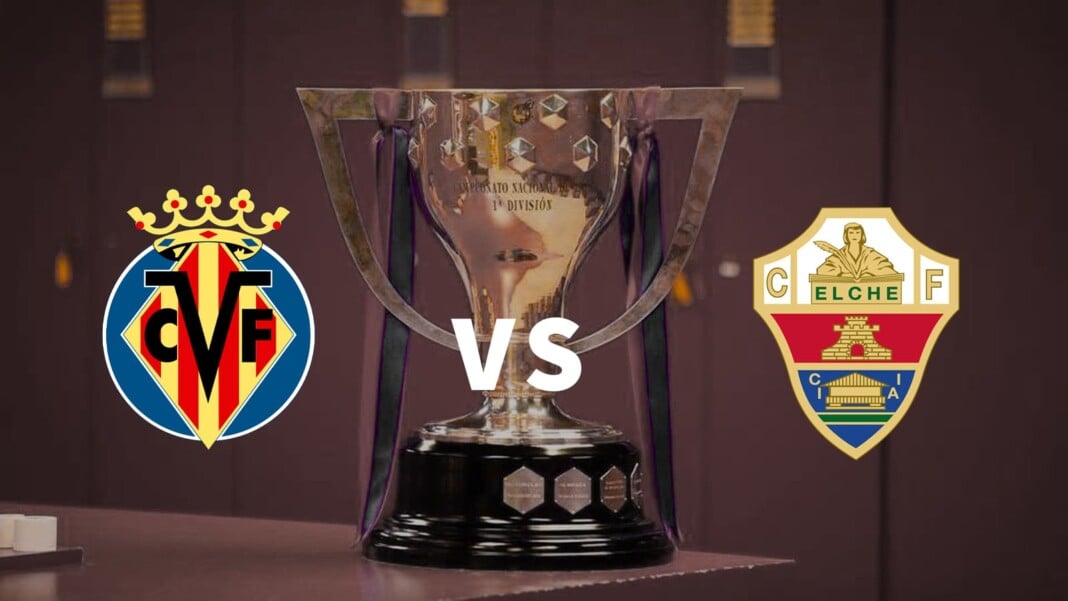 Villarreal vs Elche: Villareal are all set to share the field with Elche at El Madrigal for a home encounter in LaLiga. Elche have done an average job with their performance this season with just one win out of five games while Villareal have four draws out of four games. The current European Cup winners will be looking to adhere to their dominance in the upcoming encounter to get their first win.

They last played against Mallorca at Iberostar stadium. The match started off on a high with both the teams going at it aggressively but failed to convert the chances they created. However, after several gallantries but failed attempts, the match ended in a disappointing stalemate with the points being shared between both teams. This draw gave Villareal their fourth draw in a row.

Meanwhile, Elche last locked horns against Levante which too ended in a draw. It was Elche who took a brilliant lead in the first half as Lucas Pérez scored an outstanding goal. That lead kept the hopes up for Elche until that lead goal was met with a Levante equaliser in the 55th minute. Dani Gómez provided a great assist to José Luis who converted into the equaliser Levante needed. In the end, the match remained at 1-1 and the points were eventually shared.

Villareal are all set to share the field with Elche at El Madrigal for a home encounter in La Liga.

Coming off draws in their previous encounter is always a frustrating feeling. Although, Villareal are currently in better shape than Elche and are most likely to win the upcoming encounter at their home turf.