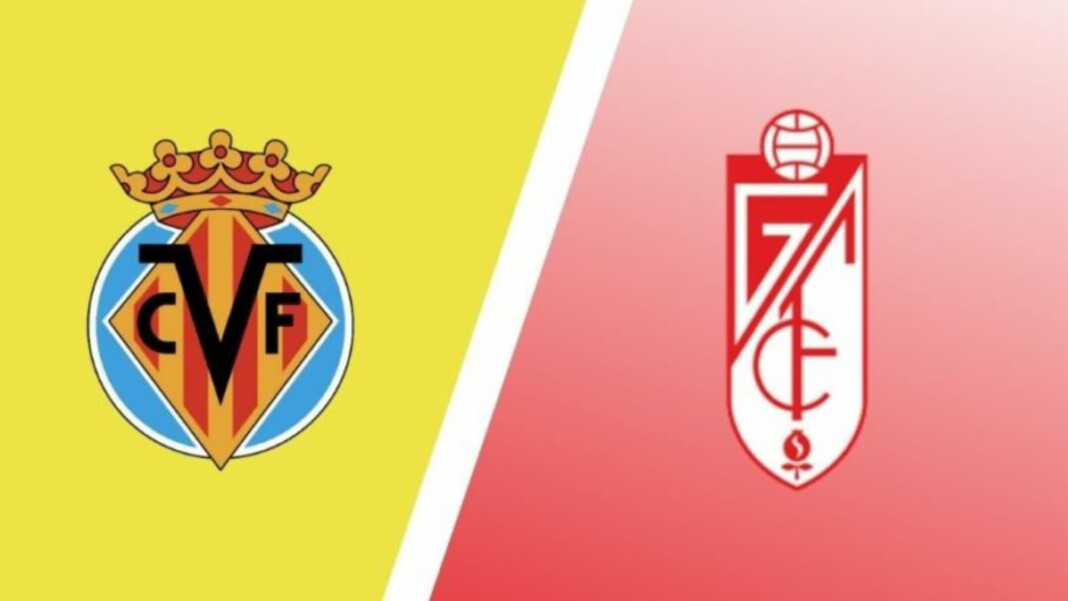 Villarreal vs Granada: The Yellow Submarines(Villarreal) and Granada get their La Liga 2020/21 campaign off and running with their first match of the season.

Under Unai Emery, Villarreal have started to play some exciting football and also won the Europa League last year after defeating Manchester United in the finals. Unai Emery and his side lost out on the UEFA Super Cup trophy as they fell short against Chelsea in penalties but will look to bounce back from the mid-week defeat. The Yellow submarines will take heart from the fact that they have not lost against Granada since 2014.

Granada are coming off the back of a very successful La Liga season in 2020/21, where they finished in the top half of the table in the 9th position with 46 points.

The match between Villarreal and Granada will be played at the home of the yellow submarines, at the Estadio de la Cerámica. The stadium has a capacity of 23,500 for football matches.

Villarreal are the stronger side, and just fell short of the UEFA Super Cup glory against Chelsea. However, Villarreal are favorites to win this tie against Granada.