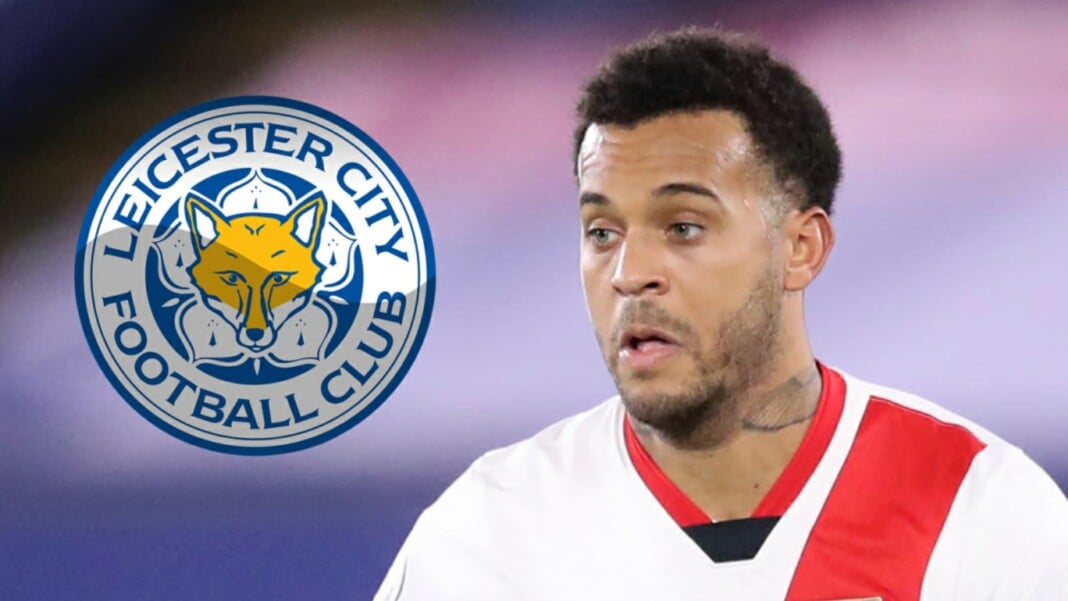 According to the recent video published by Leicester City on their social media handles, Foxes have announced the signing of the former Southampton player, Ryan Bertrand. They have signed Ryan Bertrand on a free transfer. It is presumed that the player will play a backup role for Brendan Rodgers’ men that is filled up with the top and rising midfielders.

The former Southampton man did not sign a new contract with the St Mary based outfit as the player wanted a new challenge. The midfielder had featured in 29 games in the last season for Ralph Hussnhuttl’s men with only one assist to his name.

The club announced the signing with a hashtag on Twitter. The hashtag is “Welcome Ryan” and released a video with a player holding the jersey of the club.

How Ryan Bertrand will be a great addition for Leicester City?

Ryan Bertrand poses a lot of experience in the English Premier League and even has a Premier League title to his name that he won during his time at Chelsea. Playing for Southampton for the last six seasons, the player has eight goals and 20 assists to his name in 240 appearances across all competitions.

Talking to the official website of Leicester City, LCFC.com, he said regarding his ambitions in the English top-flight:

After winning the FA Cup, Brendan Rodgers’ men failed to capitalize on the fine form in the English Premier League to seal the Champions League spot. However, the club has performed well under former Liverpool gaffer. It remains interesting to see where the Foxes will end at the end of the 2021/22 season. They are also in Europa League in 2021/22.