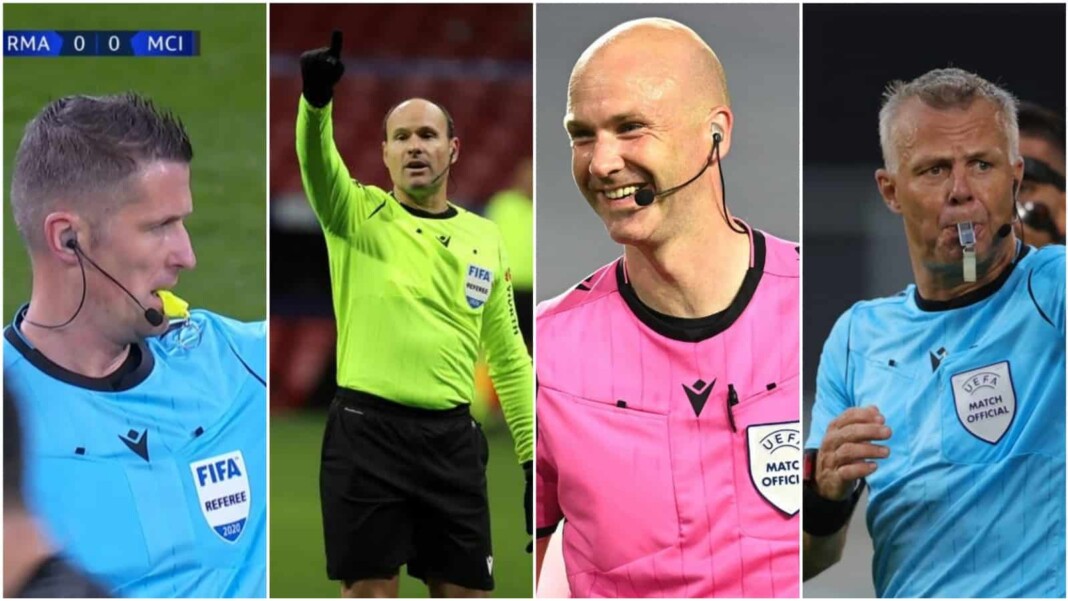 The EURO 2020 is only a week away from commencing after a long wait of an extra year due to the Covid-19 pandemic which caused the tournament to be postponed to this summer. The Top-24 teams in Europe will all compete against each other to grab the EURO 2020 trophy on 11th July when it comes to a close.

And in a football match there are times when the focus shifts to one other person rather than the star studded 22 players who are playing from both sides. The 23rd person on the football pitch is the referee who has the final say regarding all decisions on a football pitch.

And with the addition of VAR to football, referee’s often have a bigger say in a football match than expected. UEFA announced in 2018, that VAR will be used in the EURO 2020 to eliminate the errors made by the referees on-field.

UEFA announced a total of 19 refereeing teams for the marquee event which included a team Argentine officials from CONMEBOL as part of the referee exchange program between the two boards.

A total of 9 referees will be allotted for each EURO 2020 game , out of which 5- the Match Referee, 2 assistant referees, the Fourth official and a reserve referee will be in charge of proceedings on the field. The other 4 officials would see over the VAR proceedings seated in UEFA headquarters in Nyon, Switzerland.

The VAR team will consist of 4 officials- the main Video Assistant referee, an assistant video assistant referee (who concentrates on following the match), an offside VAR (who reviews all potential offside situations) and a support VAR (who acts in a coordination capacity).