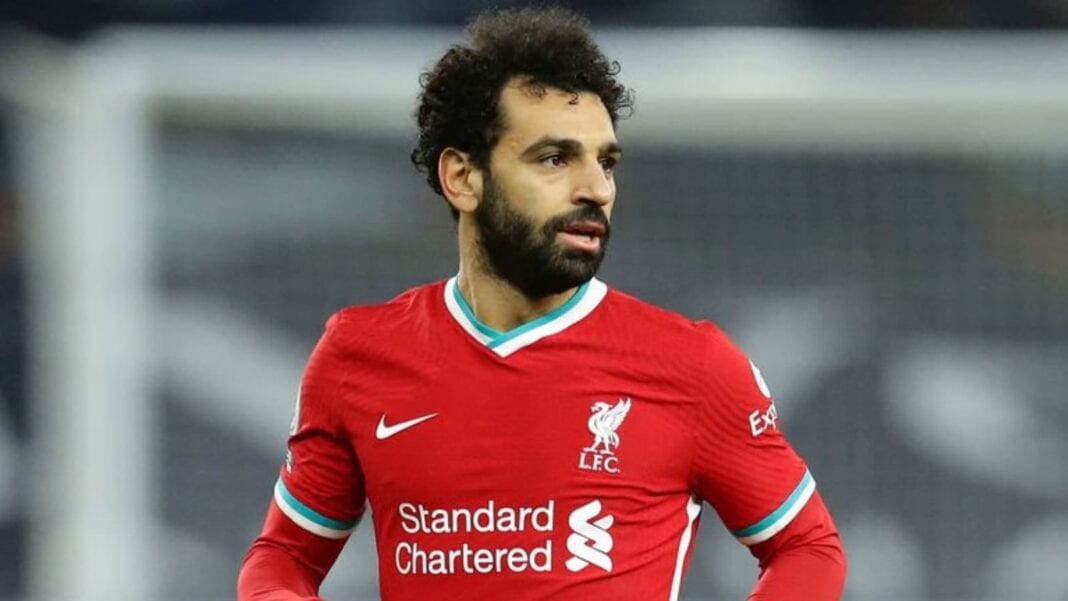 With the Olympics approaching fast the club vs country debate is again in the news with Liverpool FC insisting that star forward Mohamed Salah won’t be allowed to play in the upcoming Olympic games that are to be held in Tokyo in July. The mega event will be played from 22 July to 7th August. The Reds feel that they might lose a player and that too a key performer who has been a pivot for the Reds over the last few years.

Liverpool FC doesn’t want to lose the player at the beginning of the season when the Anfield side will be preparing for some key fixtures. Playing in the Olympics would also mean Salah would play the Africa Cup of Nations in January next year. It would mean the 30-year-old would miss a crucial passage of play in the Premier League as well as Champions League if he represents Africa Cup of Nations.

Discussions are in progress regarding Mohamed Salah’s availability

The Reds have had discussions with the Egypt Football Association and are trying to not let him slip off ahead of the team’s preparation camp before the start of the Premier League. Egypt Football Association president Ahmed Megahed has also been vocal in this matter and has stated that the striker wants to play at the Olympics and would hold talks with Liverpool FC to release him before the Olympics.

Megahed is confident Salah will come to a conclusion by discussing this matter with Liverpool FC higher-ups. Ahmed Megahed stated that they had tried to convince the club to release Salah to join the national team but Liverpool reverted that the technical staff would take the final call on this decision and currently Liverpool FC are refusing to let him go. Earlier, Salah had agreed to join the Egypt national team.

As per FIFA approved rules clubs are under no obligations to release their players for the Olympics which doesn’t clash with the International match calendar. Meanwhile, Salah was confident that he will try to sort out the issues with the technical staff. Salah’s inclusion in the Egypt squad is all the more significant as the charismatic striker was an instrumental figure in the 2017 Africa Cup of Nations when Egypt finished as runner-up. He has scored 45 goals in 70 matches he has played for Egypt till now. On the other hand Japanese forward Takumi Minamino was left out of the national team squad that will play in the Olympics and could be available for the Reds which could be a boost for Jurgen Klopp.

Even manager Jurgen Klopp and Liverpool would be keeping fingers crossed as they need to balance Salah’s workload if he agrees to play for the national side keeping in mind a busy schedule. It’s a challenging task for Liverpool FC higher-ups as well as the Egypt Football Association as both have high hopes from the ambitious striker.