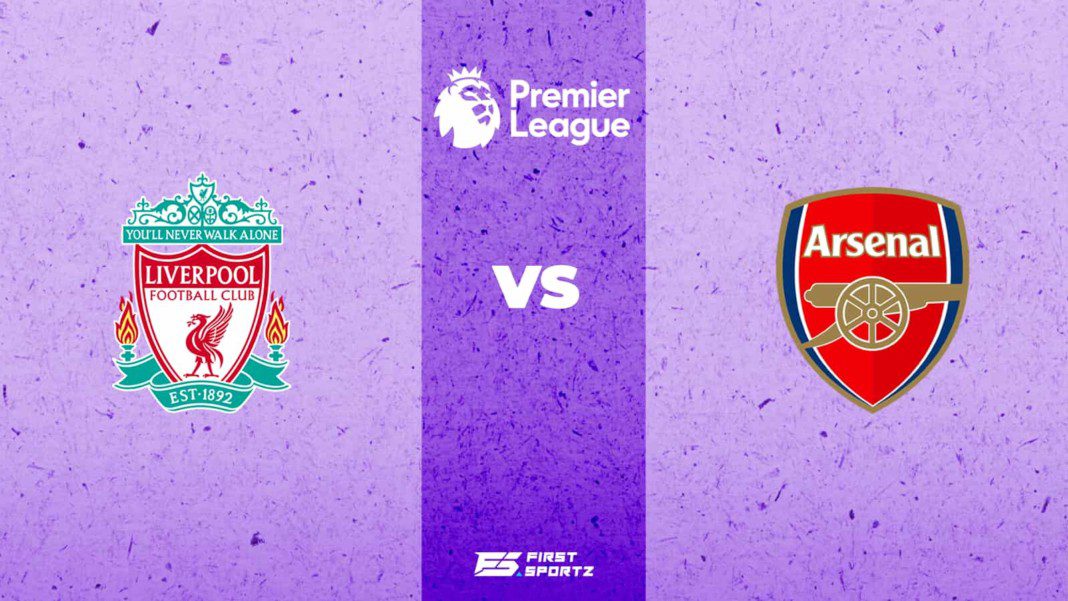 After a shocking loss against West Ham United, Liverpool will gear up again to scale the heights in the Premier League. They are up against the rejuvenated Arsenal who struggled in the initial games. Ahead of the Liverpool vs Arsenal game, here is our preview, prediction and live-streaming details.

That was a shocking loss to Liverpool against West Ham United at London Stadium. The own goal from Alisson was redeemed soon but it was the end of it. West Ham dominated until Origi scored the second goal during the final moments of the game. The 3-2 defeat has put them in fourth position. For the game against Arsenal, Klopp will miss Harvey Elliot and remains the only crucial injury.

On the other hand, Arsenal have remained unbeaten in the last five games and have registered three successive wins. They defeated Watford 1-0 at Emirates Stadium with Emile Smith Rowe scoring the first and the only goal. The team will look to keep the momentum at their disposal on Saturday. Arsenal will be without Folarin Balogun and Granit Xhaka for the game.

Liverpool host Arsenal at one of the most loyal fan bases across England, Anfield. Anfield has the capacity to host close to 54,000 fans. Arsenal and Arsenal fans will be unnerved at the stadium.

Liverpool are looking to exact revenge after the loss against West Ham United. Arsenal have hit the top stride after three defeats in the first three games. We predict Liverpool to thrash Arsenal at Anfield.