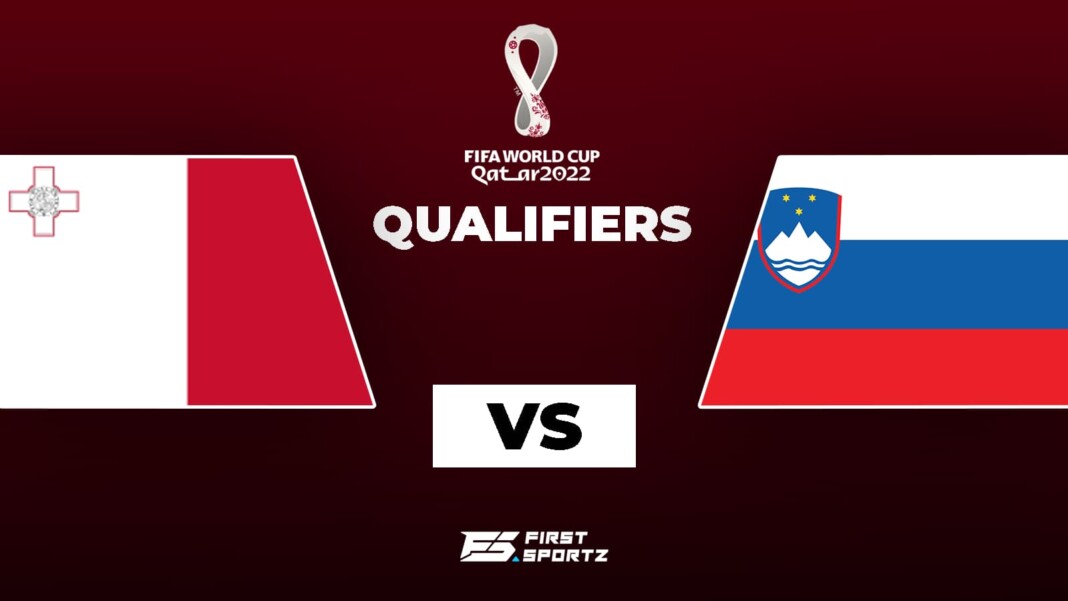 Malta are all set to take on Slovenia in the seventh game out of 10 games in the Group H fixture. Malta and Slovenia are separated by three points and will look to close down the gap. Ahead of the Malta vs Slovenia game, here are our preview, prediction and live streaming details.

At the end of the six games, Malta and Slovenia are on the verge of missing out of World Cup 2022. Malta have one win and four points to their name whereas Slovenia have two wins in their past games. They have four and seven points respectively and are 6 and 9 points away from the top two positions of the points table.

In the previous game, Malta lost 2-0 to Russia. Cain Attard featured amongst the list of goalscorers when he scored a brace against Cyprus. It is the same case with Slovenia. They also lost the game at Croatia. Stojanovic and Lovric are regular goalscorers for the team in the past games.

There is no live stream for the Indian fans. The fans will have to restrict themselves to follow the game from the official handles of the respective countries social media accounts.