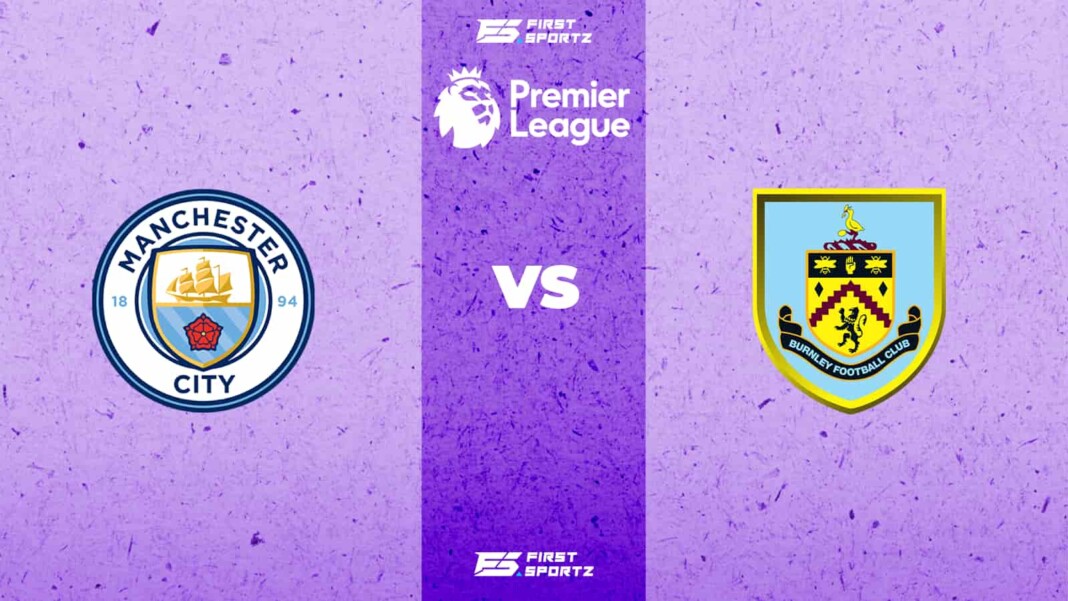 Despite having a great squad at his disposal, Pep Guardiola has failed to turn the heat in the initial weeks of the league. It has been the pattern in the last two seasons but Pep Guardiola has mastered the art to win the title. They face Burnley in their backyard and will look to claim their spot on top of the points table. Ahead of the Manchester City vs Burnley game, here is our preview and prediction.

After a slow start to the league, Pep Guardiola’s men are finding form in the ongoing league campaign. In the last five league games, Manchester City have registered three wins and two draws. This along with poor form of the other teams have helped them to climb up the table. They face Burnley on Saturday and a win would put them to the top of the points table. For the game against Burnley, the Cityzens will miss the services of Oleksandr Zinchenko and Illkay Gundogan.

After seven games, Burnley have three points to their name in the league. They have failed to register the win in the league and the points have come due to draws. The team has slipped again to the relegation battle. For the game against Pep Guardiola’s men, Sean Dyche will miss Gudmundsson on Saturday.

Manchester City will go head to head against Burnley at The Etihad Stadium. Though Etihad Stadium has a large seating capacity, fans have never filled the stadium. The stadium can accommodate 55000 fans on the matchday.

It is a known fact that Manchester City are the favorites to win the game on Saturday. On the other hand, Burnley play defensive football making it difficult for the opposition to score. However, their position on the points table doesn’t depict the same. They need a win but we expect Manchester City to take home all three points on Saturday.