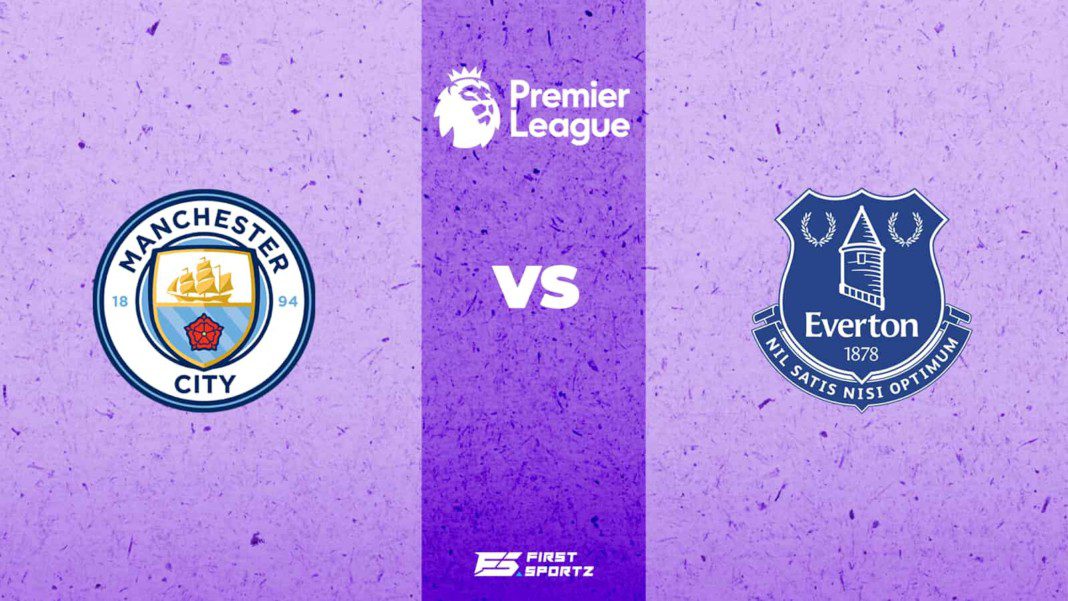 Two teams that endured contrasting fortunes in the English Premier League are all set to go head to head on Sunday in EPL. Manchester City went to the international break with a win against Manchester United.  Ahead of the Manchester City vs Everton fixture, here is our preview, prediction and live streaming details.

Manchester City are returning to the summit again with a series of victories in the top-flight. The team was struggling in the initial games of the season but have rose to second spot in the league. They are three points short of table-toppers Chelsea in the league. The team will look to close down the gap on Sunday with a win. Pep Guardiola will be without Ferran Torres for the fixture.

Everton, on the other hand, had a great start to their life under Rafa Benitez but have failed to keep it going. Everton have failed to win any in the last five games in the Premier League with three losses to their name. In their previous game, they finished 0-0 against Tottenham Hotspur. DCL, Andre Gomes and Mason Holgate will be key absentees for the game.

Manchester City will host Everton at Etihad Stadium which has failed to fill the stadium even in the Champions League game..The stadium can hold 55,000 fans on the matchday.

Everton have failed to keep hold of the start they had got in the English Premier League. Manchester City are fresh off the victory against Manchester United in the derby. We predict both teams will settle for a draw on Sunday.