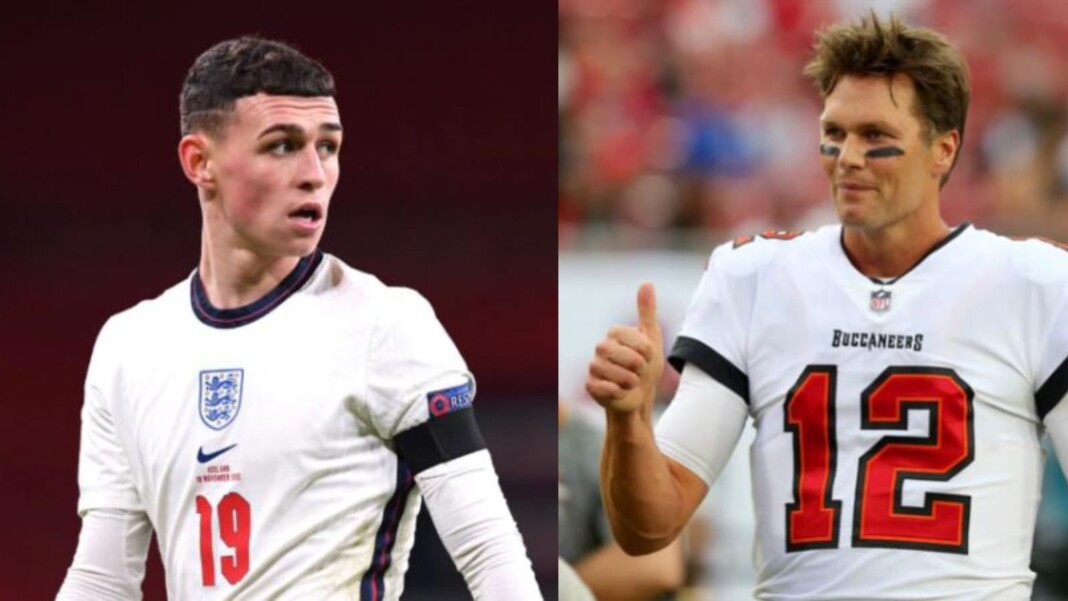 Roy Keane has compared Manchester City’s Phil Foden to NFL star quarterback Tom Brady after his impressive performance for England against Andorra. The 21 year old was on of the stand-out performers for the Three Lions as they dominated in the World Cup qualifying match.

Phil Foden was not able to get on the scoresheet for his side’s 5-0 win, but recorded an amazing assist for Bukayo Saka for the second goal of the game. Foden has already cemented himself as one of the most promising young talents in the football world alongside Kylian Mbappe and Erling Haaland to name a few. Foden also scored for Manchester City in their last game before the international break against Liverpool in an entertaining 2-2 draw at Anfield.

Phil Foden’s has impressed the Manchester United legend Roy Keane and he has compared Foden to the seven time Super-Bowl winner Tom Brady. Roy Keane said “I love my American Football and Foden has been like a top quarterback. “He’s been like Tom Brady. He’s just picking people out. He’s got runners and he’s got wide-receivers. He’s making it look so easy.”

“Gareth [Southgate] has got great problems in the next few months but a lot can change in football. With injuries and possible suspensions, a lot can change, but Gareth is a lucky man as he’s got great options.” Roy Keane further added.

Roma’s new signing Tammy Abraham also starred in England’s impressive 5-0 win over Andorra on Saturday. Abraham scored just before the hour mark from a low driven cross by Jadon Sancho from the left flank and Abraham tapped in from close range. Ben Chilwell, James Ward-Prowse and Jack Grealish were also amongst the goals for the Three Lions.