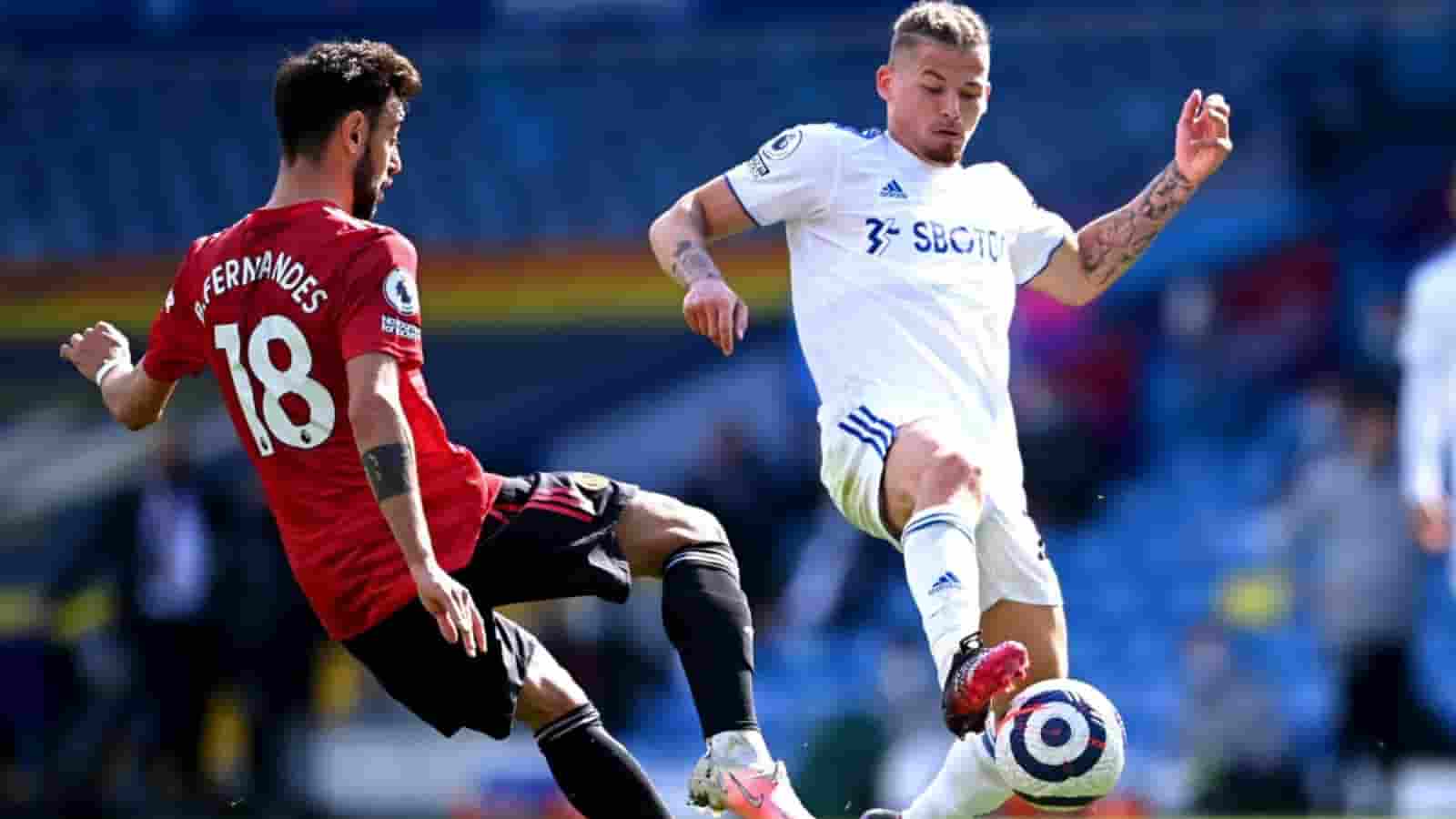 After adding Jadon Sancho and Raphael Varane, Manchester United look like a side to win the Premier League title. Ole Gunnar Solskjaer has strengthened his side with both experience and youth ahead of the 2021/22 season. However, Dean Henderson, Jesse Lingard and Anthony Martial might not be available for the game against Leeds.

Leeds United, on the other hand, have a great squad and the gaffer a complete squad at his disposal. The team finished outside the top half last time but will look to finish in the top half in the 2021/22 season. The Elland Road outfit will look to take a revenge for their previous 6-2 loss against Red Devils.

The epic rivalry between the teams will be played at Manchester United’s home ground, Old Trafford. The fans are set to return to the power packed stadium environment on Saturday.

Though Leeds United are one of the high octanes sides in the English Premier League, Manchester United are a tough side to beat in the attacking game. In front of the packed crowd, we expect Old Trafford outfit to win all three points against Marcelo Bielsa’s men.

“Burnout because of too many races a concern,” GPDA Chief Alex Wurz questions the need for a record-long F1 calendar

Roman Reigns is just one step away from reaching another milestone